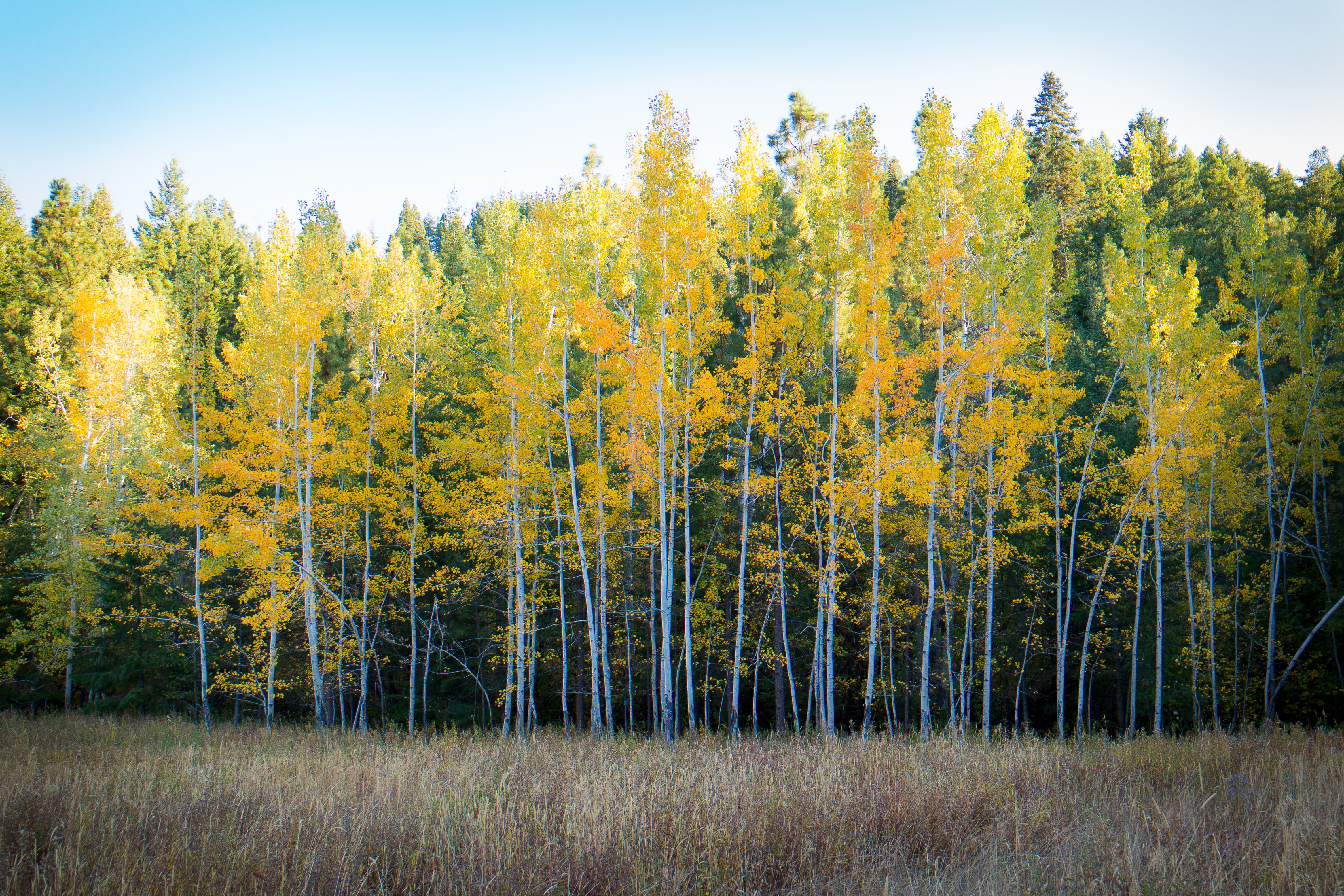 In September 2018, the Intergovernmental Panel on Climate Change (IPCC) produced a concise document explaining to all governments the necessary measures to combat climate change – assuming, of course, that the governments do believe in climate change.

I don’t know whether I was more impressed by the sheer brilliance of Montagne’s rant than by the fact that almost none of the parliamentarians present had actually read the IPCC document, coupled with the deafening silence that confirmed that fact.

A few months ago, Montagne presented a petition to the Luxemburg parliament, asking the government to take measures for banning the use of plastic carrier bags and wrappers by supermarkets. He took the opportunity to question the Luxemburg government on the IPCC recommendations, published in 2018. His intervention turned out to be an astounding example of someone questioning the political establishment and its responsibilities. He managed to turn a simple question into a discourse resembling Emile Zola’s pamphlet “I accuse…”, published in 1898, accusing the French government of anti-Semitism in its sentencing of Alfred Dreyfus. Montagne posed a simple question:

In 2018, the Intergovernmental Panel on Climate Change produced document describing exactly what politicians should do to combat climate change. Who here has read it? […] Hands up those who have…

I don’t know whether I was more impressed by the sheer brilliance of Montagne’s rant than by the fact that almost none of the parliamentarians present had actually read the IPCC document, coupled with the deafening silence that confirmed that fact. Well, at least they were honest about it and could still get it right before it was too late. Montagne was adamant, “It’s only 32 pages long. You can read it overnight and start tomorrow…”

Tackling climate change is above all a question of political will and civil obedience. It is up to politicians to guide each and every one of us in how to act to preserve and nurture a failing environment. Changes in our society are possible, drastic changes such as the ones that occurred to our industries when we were being threatened by the evil of Nazi Germany. Today, for Montagne, “our only enemy is ourselves.”

We don’t have a face at which we can throw our hatred, our motivation. The only thing we can rely on to position ourselves in a state of emergency, is a philosophical standpoint.

We have the ability to defy our greediness and egocentric attitudes, to open up a vision that encompasses everyone and everything, to protect the one thing that should be so precious to us, because it is indispensable to our children, and their children. We should listen to Spinoza, and not forget that God is nature, and that the latter should be understood and protected at all costs.

When it was a question of saving the monetary union by distributing tough lessons to a failing Greece, the European will was there to be seen by all and the meetings took place. But that was about money, a tangible entity that we can all relate to. This is about nature, something that goes unnoticed except for the experts. The only times that we get to realize that something is wrong, is when some of us have to battle to save our livelihoods from raging water or rampant flames.

Global warming, like an advancing car, has its own inertia.

In its report, the IPCC predicts that a 1.5°C average rise may put 20-30% of animal species at risk of extinction. Anything more than 2°C, and most ecosystems will struggle.

Global warming is likely to reach 1.5°C between 2030 and 2052 if it continues to increase at the current rate. […]Reaching and sustaining net zero global anthropogenic CO2 emissions and declining net non-CO2 radiative forcing would halt anthropogenic global warming on multi-decadal timescales.

And there lies the problem and the urgency. We cannot just wait for the temperature to rise and then press a button to stop everything, in the hope that all returns to normal the very same day. It is similar to driving a car – when you spot danger, by the time you think about it, you have already advanced by several meters. You then need to stop the advancing car, which will take you even further towards the point of impact. Global warming, like the advancing car, has its own inertia. We must think right now about stopping the effects of a temperature rise on the natural ecosystems and the life they comprise, because nature does not think for us. Our planet needs time to stop getting warmer, and nature will have to continue assimilating and responding to, the effects of a temperature rise long after the cause of the rise has been eradicated.

Global warming affects us all. It is not only about disastrous floods occurring in some distant island or uncontrollable forest fires in California. It is about the trees in your back-garden turning brown in the middle of July – not just this year, but next year as well. It is about being able to wear a jacket in the middle of February, which may sound nice to some, but if like me you’re living in the Netherlands, it may just be the precursor sign of troubled times ahead. Let’s not wait, let’s all read the IPCC report and let’s start tomorrow whilst we still have a nature that can be looked after.

Avoiding overshoot and reliance on future large-scale deployment of carbon dioxide removal can only be achieved if global CO2 emissions start to decline well before 2030. – IPCC report

In electricity generation, shares of nuclear and fossil fuels with carbon dioxide capture and storage (CCS) are modelled to increase in most 1.5°C pathways with no or limited overshoot. In modelled 1.5°C pathways with limited or no overshoot, the use of CCS would allow the electricity generation share of gas to be approximately 8% (3–11% interquartile range) of global electricity in 2050, while the use of coal shows a steep reduction in all pathways and would be reduced to close to 0% (0–2% interquartile range) of electricity.

Carbon Dioxide Capture and Storage (CCS) is a technology that can capture up to 90% of the carbon dioxide emissions pro­duced from the use of fossil fuels in electricity generation and industrial processes, preventing the carbon dioxide from entering the atmosphere.

Furthermore, the use of CCS with renewable biomass is one of the few carbon abatement technolo­gies that can be used in a ‘carbon-negative’ mode ­– actually taking carbon dioxide out of the atmosphere.