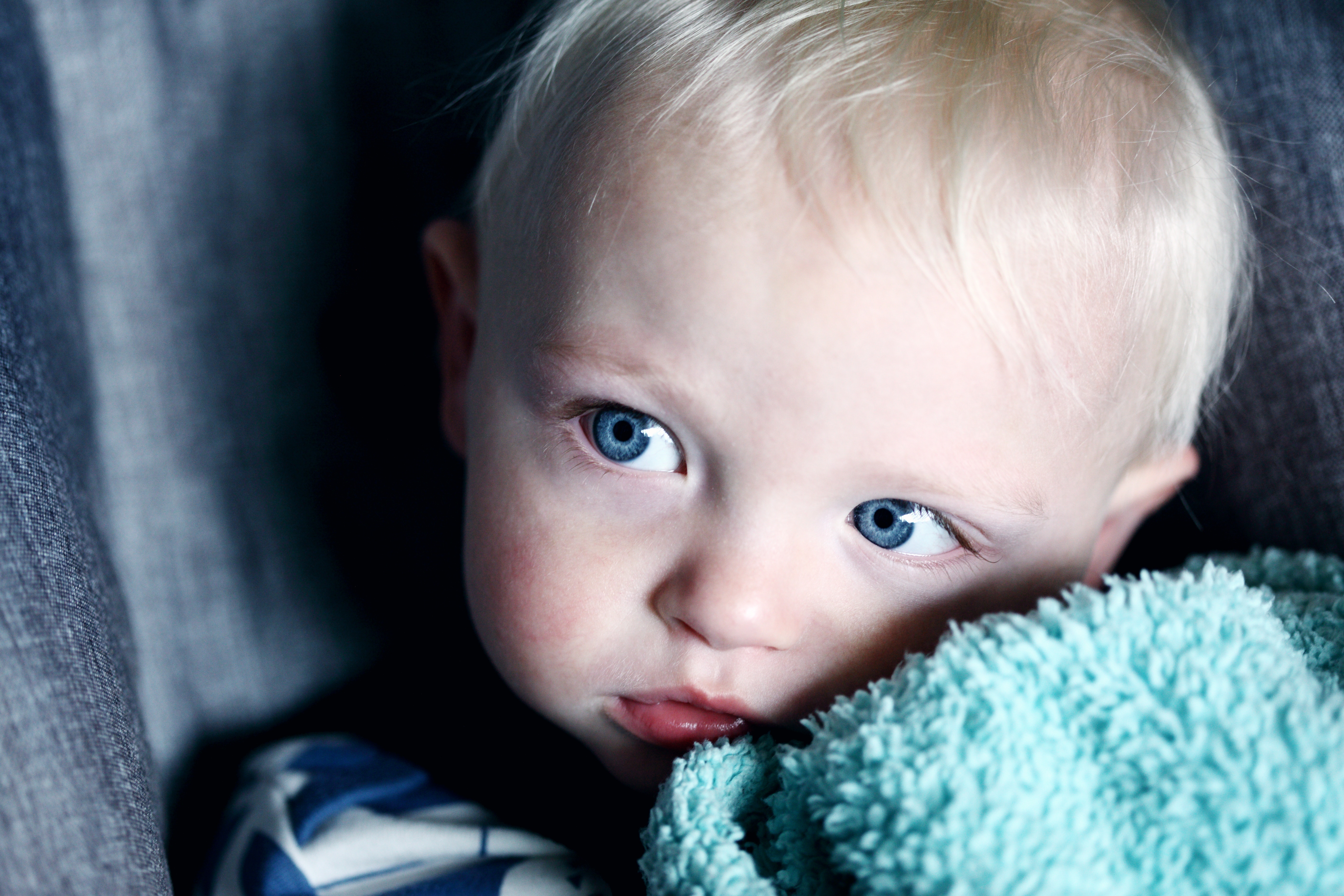 Brexit is so blank, just anybody can talk about it without hesitation, repetition or deviation, and still not know what the hell they’re going on about.

Rumours have it that Brexit day may be delayed for up to two years, which will give dear old Theresa May enough time to hold as many general elections as she wants, until she gets rid of those dreadful Irish DUPpies, plus – for good measure – a second referendum so that the plebs who got it wrong last time, can actually get it right this time around. Even Nigel Farage will have enough time to get his party up and running, and Boris Johnson can review all the silly things he has said, and say them again.

Well, there’s no big deal concerning general elections because that’s part of democracy isn’t it? First past the post, and all that. But referendums? We haven’t had those for ages, and all of a sudden we get two in a row?

The English think they are free. They are free only at the time of parliamentary elections. – Jean-Jacques Rousseau

It all rather reminds me of my schooldays in London, in the early 70’s. Due to civil unrest in Ireland, and the IRA spilling fireworks in Central London, my parents wouldn’t allow me and my baby brother to travel on the tube. To come back home from school, we took the 52 bus from Kensington High Street all the way to the very upmarket Kensal Rise. The only trouble was that, like the referendum, we actually hadn’t experienced the arrival of the aforementioned bus for the best part of an hour, until two such red-faced vehicles appeared at once. Frustrating, to say the least.

If leaders see any purpose in extending, which is not a certainty given the situation in the UK, they will not do a rolling cliff-edge but go long to ensure a decent period to solve the outstanding issues or batten down the hatches.  – EU spokesman

250 years sounds just about like a decent period for UK politicians and Mr Jo Public to actually decide what they want, once they have decided what Brexit actually means.

And there lies the problem. A question was asked, on that fateful day in 2016, and nobody understood the subject matter. Brexit is so blank, just anybody can talk about it without so much as hesitating, repeating or deviating, and still not know what the hell they’re going on about.

According to the Guardian,

A sign that things may not be what they seem, as Theresa May mistakes one summit for another. She is as confused as the rest of us and, by constantly delaying the impending defeat of her Brexit plans A, B, and C, simply ignoring the fact that any sort of Brexit deal that does not comprise a hard border in Ireland, is no better than the present deal – staying in the EU.

It seems hard to understand what Westminster actually wants, apart from the no-deal that it doesn’t want. Will it be Canada +, Norway ±, Switzerland, or simply WTO? Are the choices embarrassingly simple, or simply embarrassing? In both cases, the UK resembles a Persian cat I once had who sat for hours in front of the garden door, not knowing whether to stay indoors or to go out into the cold.

In delaying a meaningful vote (if such a vote exists in the context of Brexit) until a few days before the 29th March, Theresa May is being either extremely cool about the whole affair, or extremely ignorant about the consequences of her actions. Unless, of course, that she is bluffing and relying on a last-minute panick attack, where the MP’s will suddenly accept her Brexit agreement with all that it entails.

The present political discourse over Brexit is a lyrical mixture of not knowing what you want, ignoring what you don’t want, and not taking seriously the true issue concerning what you are really going to get.

In that wonderful radio show “Just A Minute,” where the contestants had to speak for 60 seconds on a completely ludicrous subject, without so much as a single hesitation, deviation, or repetition, the Brexiteers would have continued long after the minute was up. And that’s the beauty about Brexit – the less it makes sense, the more you can talk about it, if you have  the necessary talent to do so. A beautiful example of this immeasurable talent, is when Sheila Hancock talked about how to win a Brexit-like argument.

Well it varies according to the person that you are arguing with. Should it be a child that you are having a contretemps with, the ideal is deviation tactics. For instance Lola Lupin who I mentioned before won’t eat her dinner. So what I do is say, “yes it is rotten food, let us sing a song”, making sure that that particular chanson has a few vowels in it that require her to open her mouth! During which I pop the spoon in and I have won the argument. However, if it is an argument with a person that knows their subject what I do is nod sagely and smile superciliously, let them ramble on, and at the end I say “well I’m sorry, I think you’re completely wrong”, turn on my heels and leave. I…  (“Episode 633”. Just a Minute. Season 50. 25/7/2005)

I have this weird feeling that the UK might just do the same – leave, in order to win the argument. Don’t you?