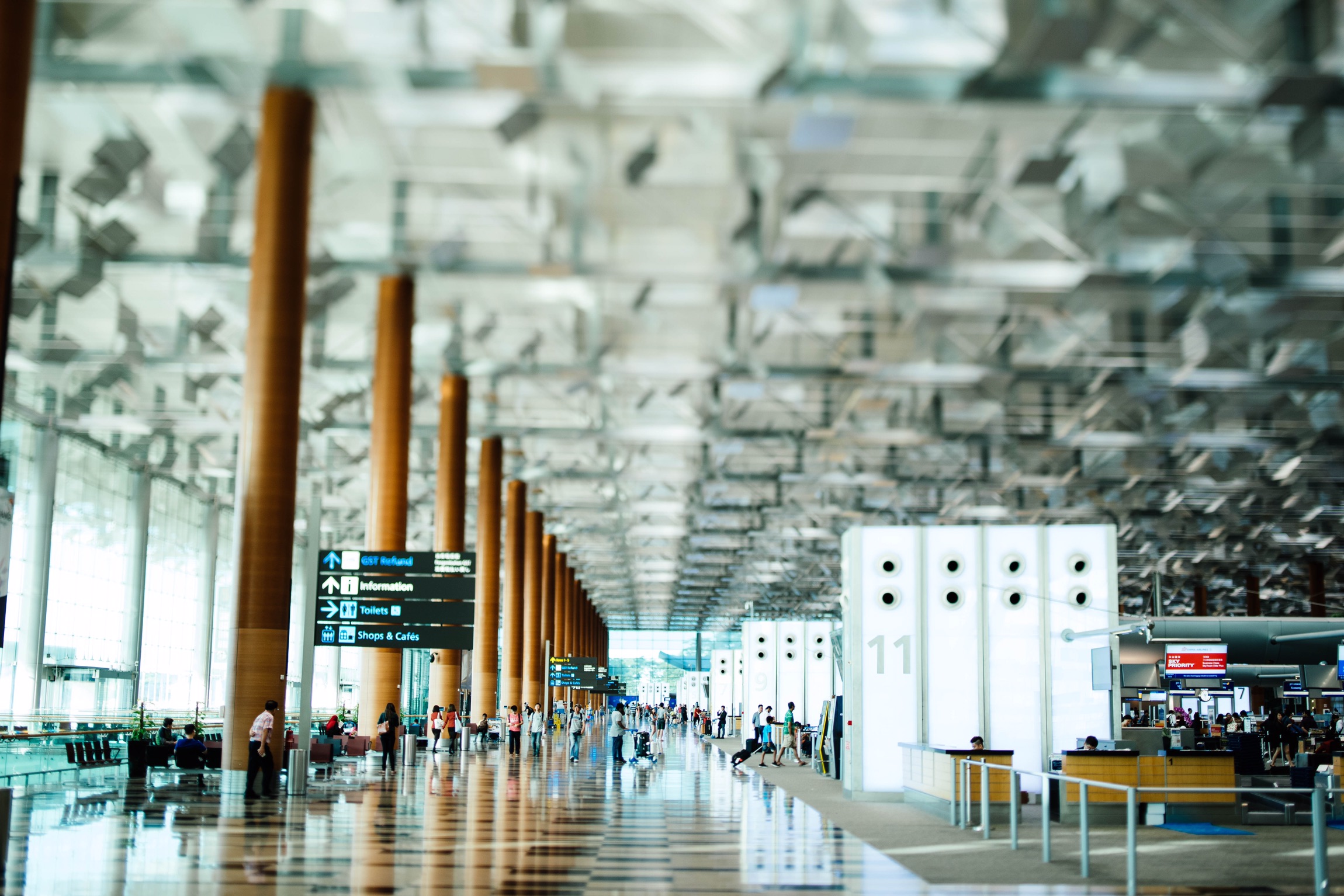 This post will probably amuse the few and infuriate the many. But I’m entitled to my alternate views since, having been disenfranchised for one referendum, I certainly don’t want to be disenfranchised a second time. So please spare me the embarrassment of a second EU referendum and besides, the first one was bad enough.

Putting to one side the fact that only those who want to remain are partisan of a second referendum, there are valid reasons for wanting to hold a new vote. The most convincing argument is that a lot of those who voted to leave the EU may have changed their minds about the whole thing, realizing the complexity of leaving a union of countries that has been with the UK for over 40 years, and the possible economic and social impacts that leaving the EU would have. But what would that say about these voters? That they didn’t know what they voted for? That they admit to having made a mistake? Or that leaving the EU is too complicated and not worth the hassle?

Another aspect that I’ll put to one side, is the appropriateness of holding a referendum in a parliamentary democracy, where decisions are made by members of parliament who are directly elected by the people. It seems that the only country in the world that can hold repeated referendums without causing a democratic mess, is Switzerland. Let’s keep it that way, shall we?

If there were to be a referendum, the question posed would have to be extremely well thought of and, more importantly, not undermine the validity of the first vote. Either the exact same question as in 2016 is posed, in which case we are asking for confirmation of that vote, or the question posed must take into account that the UK is leaving the EU, with or without a deal.

In other words, remaining in the EU should not be an option, if faced with the choice between a deal or a no-deal Brexit. We cannot have a hybrid question whose mere presence would create more divisions that the original question. Having seen the reactions of the Brexiteers on Facebook, who cannot face a question or comment without wanting to smash their keyboards, staying in the EU is far from advisable. This is all due to the exceptionalism of holding a referendum in a parliamentary democracy, and the profound significance of the answer obtained.

Another crucial question concerns who would be able to vote second time around. I know for certain that I won’t, but what about the sixteen and seventeen-year-olds who are just craving to get their fingers bitten by the razor-sharp ballot box? Should they be allowed to vote because it’s their future and that 99% of them wants to stay in the dreaded union? And what about those who didn’t bother to vote at the first time of asking? It would be quite feasible to only let those who voted in June 2016 vote again.

A second referendum would pose more problems than it solves, and would only exacerbate already deep divisions and painful wounds that cannot be fully healed. The result of such a referendum would probably be, once again, agonizingly close, no matter which side would win. If the Remain camp were to win and level the “referendum series,” would we have a play-off? In that case, as in sport, the play-off would have to take place on neutral ground so that neither side has an unfair advantage. Switzerland seems to be the obvious choice because not only are the Swiss experts at organising referendums, but there would be no place for ugly red and purple buses, on the picturesque small mountain roads.