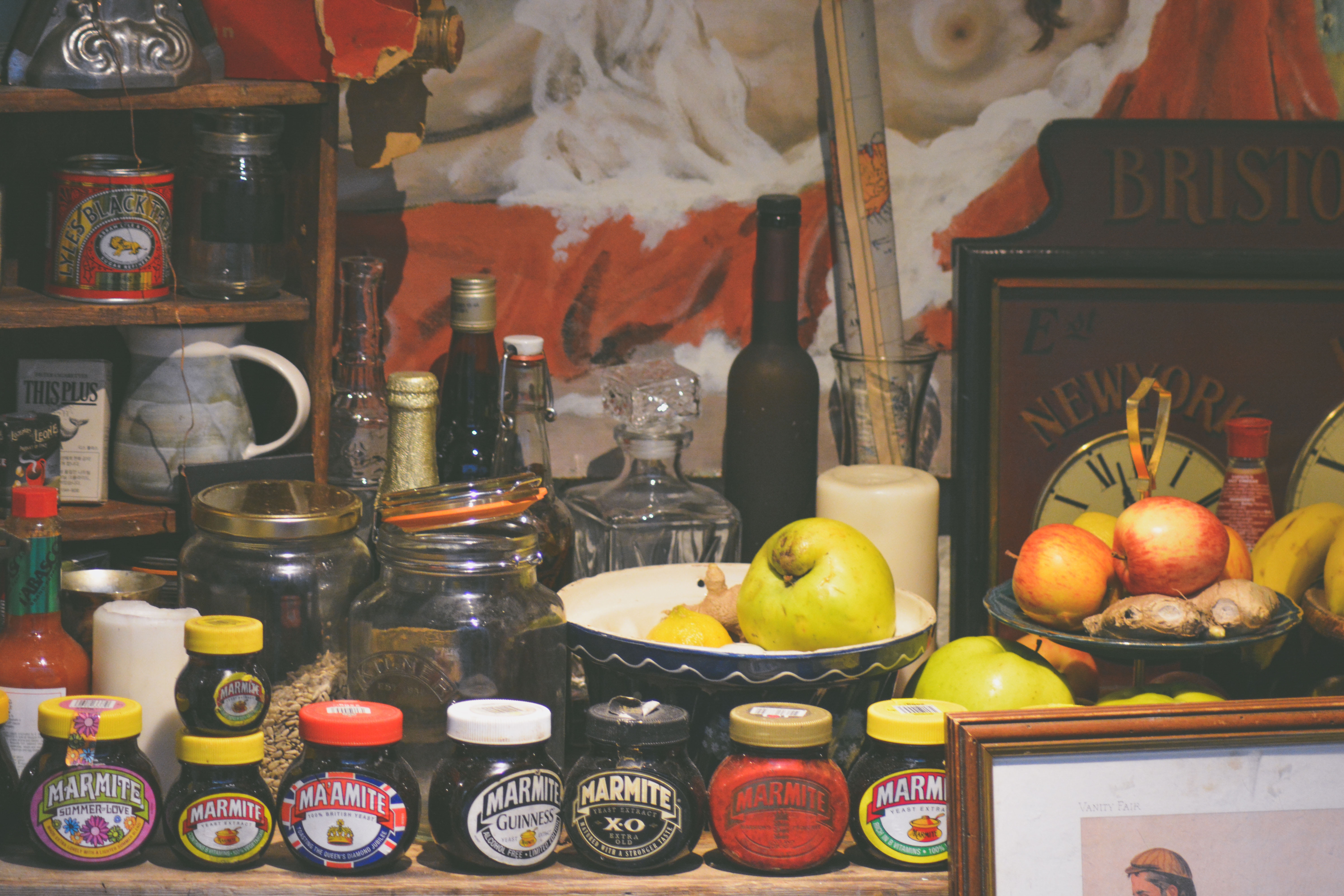 How dare they! How could they! And who are the traitors buying this unsavoury mix? It is a mix that defies what I am and where I come from. There are not many things that I have treasured since I left England in 1984, but Christmas pudding, Manchester City, and Marmite figure high up on my little list that helps me not forget my Englishness. Yes, I’m annoyed about Brexit for its waste of time and space, its infuriating repetitiveness and its almost unavoidable conclusion. But in life there are more important things than the ramblings within a union whose members will squabble at any given opportunity.

I have been brought-up on Marmite and was eating this yeast-extract that resembles more a melted tarmac than an edible commodity, on golden-toasted bread cut into nimble finger-sized solders, before I could speak a word of English or French. How I remember, with love and emotion, coming back from the French Lycée in South Kensington, having spent the whole day battling through the discrepancies of French grammar, having spent an hour on the Kilburn-bound Bakerloo line, crushed by damp duffel coats belonging to commuters who were twice my size, to be able to sink my little teeth into something ever so English. It was a time when it just didn’t matter what Harold Wilson’s “Pound in your pocket” was really worth, as long as there was Marmite on the kitchen table.

It has become a ritual for me, not being able to open the little yellow twisted top belonging to the little glass jar that is blacker than black. How I hesitate between using a knife or explosives to get the stuff out, especially when it is kept in the fridge. And then there is the spreading. For those of you who may not know, cold Marmite is impossible to spread on a slice of bread that hasn’t been toasted. It doesn’t glide smoothly but rips chunks out of the fragile staple food, leaving an aftermath of destruction akin to that caused by a bulldozer traversing a rose garden.

It is not surprising that I ended up in the Netherlands. I did manage to find Marmite on the shelves of French supermarkets for a short while, but it then disappeared probably due to lack of interest. Unilever, who manufactures Marmite, is a British-Dutch company that operates in London where I was born, and Rotterdam, a stone’s throw away from where I am now. It just had to be.

There are two personal worships in life that you cannot explain but have to respect. They both comprise a communion with some higher spirit and a sense of fulfilment. Love of God and love of Marmite are one and the same. Both should not be forced on others who disagree, and must strictly remain within the realm of your personal spirituality. Beware, mocking the afflicted can cause serious psychological stress.

Unilever’s decision to commercialize a mix of Marmite and peanut butter is nothing short of blasphemy. It casts a knife into the soul of a British institution in a way that even my tolerant Levinasonian nature cannot accept. Peanut butter is American and should remain what it is – American. I am not racist and I just love peanuts, especially when roasted. But there are some things that just cannot mix. Brexit may mean Brexit, and our American cousins may well invade the UK with chlorinated Yankee chickens in a post-Brexit world. But eating chlorinated chickens is one thing, spreading Marmite that has gone nuts is quite another. 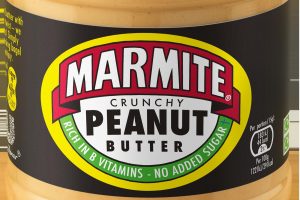