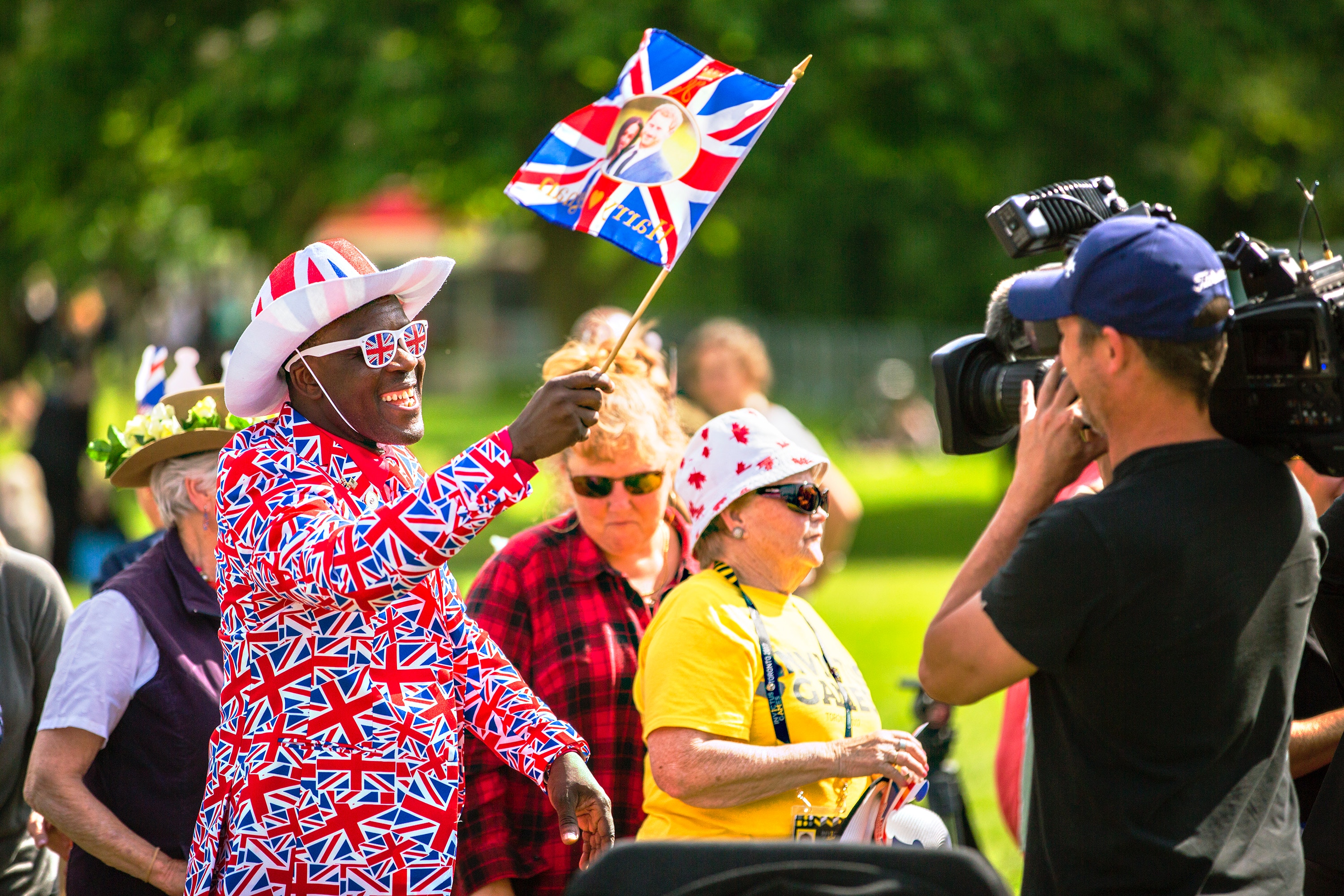 I don’t know whether British citizens living in the heart of the EU should feel embarrassed, bemused, ashamed, or totally indifferent to the Brexit illusions going on in Westminster. The Brexit saga seems to be more of a cross between a Lewis Carroll fantasy and a sketch performed by the Two Ronnies, than a debate between grown-up politicians.

“Have another vote,” the prime Minister said in an encouraging tone.

The Brexiteers looked all round the house, but there was nothing in the vote that wasn’t already voted before. “We don’t see any difference,” the Brexiteers remarked.

“There isn’t any,” said the Prime Minister.

“Then it wasn’t very civil of you to offer it,” said the Brexiteers angrily.

“It wasn’t very civil of you to sit down refusing my deal and not having any deals of your own,” said the Prime Minister.

“We didn’t know it was your deal,” said the Brexiteers; “it resembles more a deal from Brussels.”

“Your options are fast running out. And anyway, the people have had enough of you, and so have I,” said the Prime Minister. She had been looking at the Brexiteers for some time with great curiosity, and this was her final speech.

“You should learn not to make personal remarks,” the Brexiteers said with some severity; “it’s very rude.”

The Prime Minister opened her eyes very wide on hearing this; but all she said was, “Why do you all believe that the backstop will be permanent?”

“Come, we shall have some fun now!’ thought the Brexiteers. “We’re glad she’s begun asking riddles.– we believe we can guess that,” they added aloud.

“Do you mean that you think you can find out the answer to it?” said the Prime Minister.

“Exactly so,” said the Brexiteers.

“Then you should say what you mean,” the Prime Minister went on.

“We do,” the Brexiteers hastily replied; “at least–at least we mean what we say–that’s the same thing, you know.” 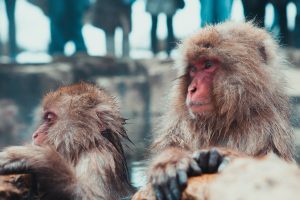 Some of you may remember those wonderful sketches featuring Ronnie Barker and Ronnie Corbett as two not-so-bright individuals discussing the philosophy of life in front of a pint of beer.

Ronnie Barker (RB) – “You do know that because those twerps in Westminster can’t agree on nothing, we’re going to have to vote for European MP’s in Strasbourg.”

RC -“What? You mean we’re voting here for an election taking place there?”

RB – “Well, they’re wasting their time here, so they’ll probably do the same there.”

RC – “But what is the point of voting for our MPs to go over there, if we’re leaving anyway?”

RB -“Well, it’s simple in’it. If we vote to send them to France and then get the hell out of the EU as quick as possible, we’ll have killed two birds with one stone.”

RB – “Because of immigration, of course! That’s why we voted out in the first place – to stop EU twerps from coming in.”

RC – “So being against immigration isn’t so bad is it.”