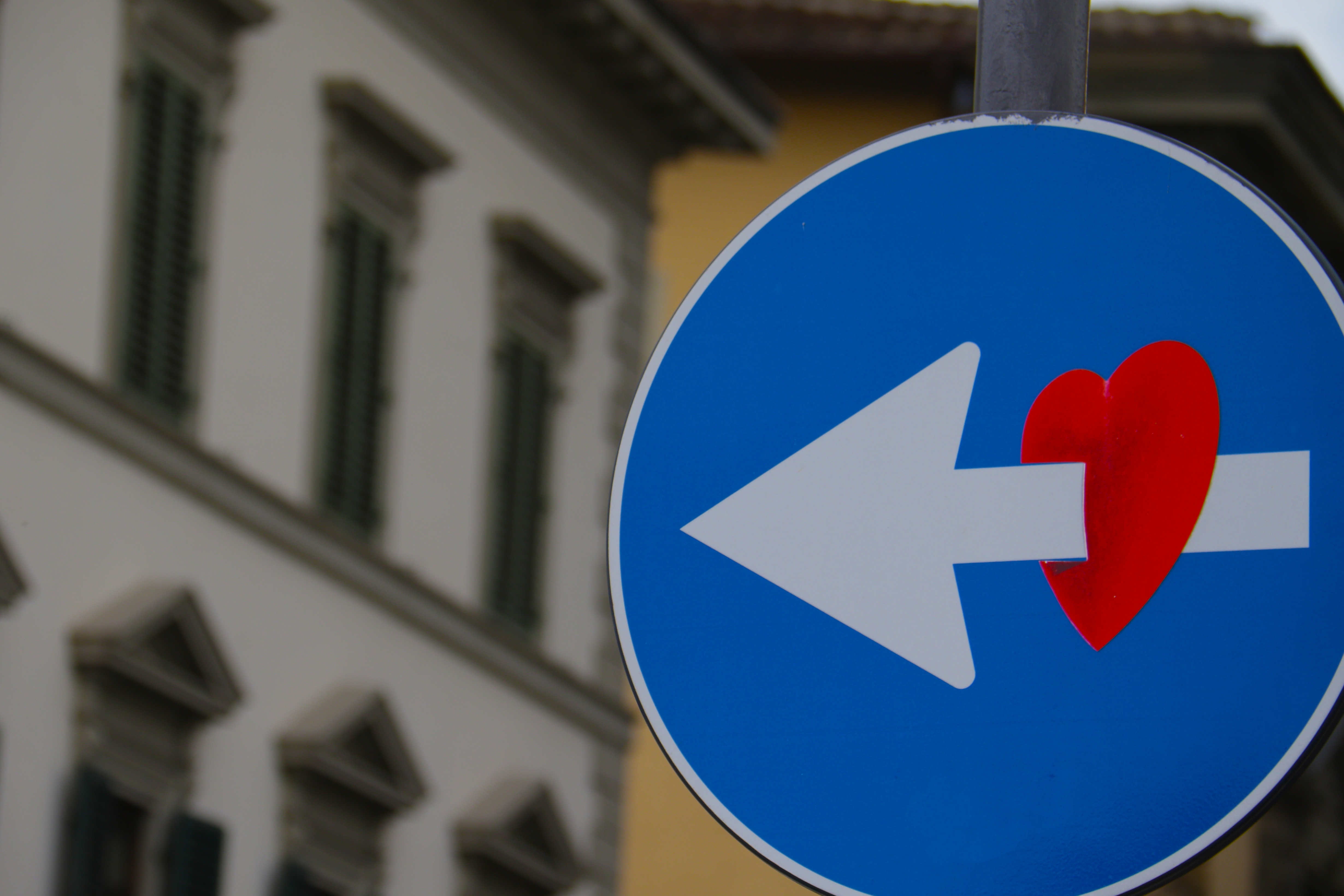 In times gone by, the European Union was something that was never mentioned in rural England, despite its continuous presence. Like a morning mist that never lifts, the scent of the EU lingered daily above the Yorkshire dales, well into the afternoon before briefly disappearing, only to return with a vengeance at dusk. Since the referendum, the EU’s grip on England’s psyché has tightened to such an extent that the country is now being rendered motionless, too terrified to depart, too conceited to admit that it had made a mistake, and stay. The tetanus is clear for everyone to see, everyone but those concerned. Questions keep being unanswered, visions keep being blurred and, above all, common sense is being lost. There are more versions of how to leave a union than stars in the heavens, and the anger of the many is as deafening and incomprehensible as the supposed wisdom of the few.

I have been torn between incessant arguments and endless quarrels emanating from a union that I love and a country that forms a part of who I am. It’s a tear that hurts deep down, and is a wound that is constantly being reopened and not allowed to heal. At times, a part of me wants to ignore the English, and I want to distance myself from the land where I was born. But how can I get myself to forget the first 25 years of my life? How can I ignore the fact that when people here in the Netherlands refer to the English as, “they,” it is a bit of “me” that they are talking about?

I have always tried to hold a middle ground, and have listened to the reasons why the UK may be right in wanting to leave a union that is centred on the Euro, where the sole philosophical objective of member-states is to stay within a budget deficit of 3%, and the rest doesn’t matter. My conclusion has always been that leaving the EU was not the political answer to the UK’s philosophical dream that was never about the 3% and the Euro. I have always held the view that the EU should radically change, that it is too big for its own good, and that the UK could have changed the EU from the inside instead of deserting it.

It is becoming increasingly hard for me not to choose sides. Rather like a child who is asked whether he wants to live with a neurotic mother or a drunken and violent father, I feel trapped and ashamed to have to emit a preference, to have to draw a line and say, “enough is enough!”

After two years of negotiations, the time for decisions has come. So that nothing compromises the European project. – Emmanuel Macron

Having wanted the English to stay, I now feel that the time is ripe for them to leave.

Allowing the UK an extension that may include a participation in next May’s European parliamentary elections, is nothing short of an embarrassment to all those who support Brexit. But worse still, it is also an affront to democracy because it renders the presence of British MEPs pointless. Indeed, what is the point of sitting in a parliament that you do not believe in and have no intention of honouring.

In one of the most demeaning episodes in Britain’s proud history, the country that stood up to Hitler had its future decided by minnows such as Latvia and Lithuania. How Humiliating! (Daily Mail)

The Daily Mail is wrong in its choice of countries. Latvia and Lithuania managed to free themselves from the grips of Soviet imperialism, a feat that deserves our respect. No, it’s all the fault of the French, of course! From the famous “non,” of Charles de Gaulle, we now have the “Oui, mais…” (Yes, but…) of president Macron. In fact, Macron may have sounded harsh, but he was the only head of state who had the courage to speak the truth and see the dangers of having a rebel member-state in the union. It is a truth concerning the dangers of a member-state that has the power and the rights to interfere with the workings of a democratically elected parliament. Donald Tusk may be right when he says that due to the qualified majority voting system, “the possibilities for the UK to block are very, very limited.” But all the same, it’s the principle that counts.

I am totally opposed to Macron’s enthusiasm for a federal Europe, but in obtaining the right for the EU to review the UK’s attitude towards the EU and its progress on coming up with a political declaration, he has somewhat protected the parliament that the English are so quick to denigrate. But let us not forget that Macron has a federal dream concerning Europe, and his tough stance against the English is more out of the fear of waking up, than the fear of any damage that might occur to European democracy.

If the European parliamentary elections in the UK take place in May, we could witness a very low turn-out and/or a large increase in the number of populist MEPs. If those who voted for Brexit decide to vote for MEPs, UKIP and similar lists could have a field day. But the question remains concerning how many people in the UK will actually vote in May. In 2014, a long time before Brexit, the turn-out was under 35% and risks to be much lower this time around.

Democracy is too precious to be tampered with or simply used to bridge the gap between now and later. Too many people have lost their lives defending democracy that is still absent in many countries. In allowing the UK to participate in the European elections, a democratic process will be seen once again as a farce. In the same way that in 2016 people didn’t understand the question and/or didn’t realize the full consequences of the answers, they will not know why the MEPs are being elected and what purpose their mandates shall serve.

Or maybe they will, 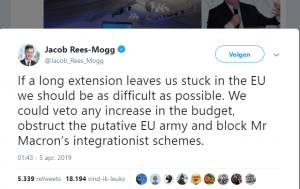 If the sole purpose of British MEPs is to create havoc in Strasbourg, then it’s time the UK leaves the EU. It’s a necessary departure that I will always regret, but for the sake of democracy, the right thing to do. Unless, of course, the UK does have the courage to change its mind, in a democratic way. Between now and Halloween, it has the time to do so.