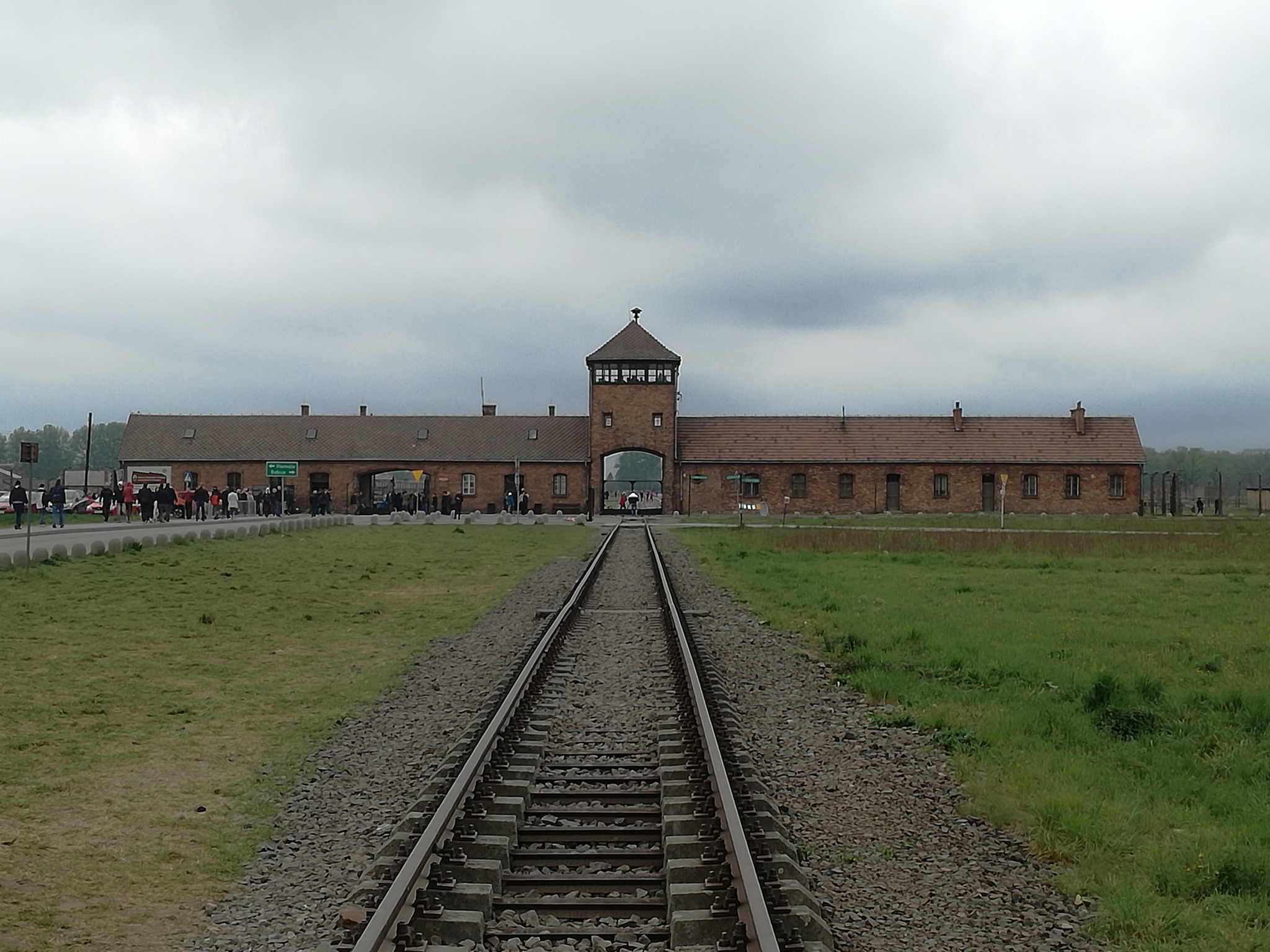 Not in the history of mankind has there been industrial killing on this scale. If something happened once, there is absolutely no reason why it cannot happen again.

It was a strange feeling for me, this being my first visit to Poland. It is a land to which my father belonged, a land where he lost his family and his roots.

My father left Poland in the early 30s, sensing that things were going wrong and, wanting to study medicine, decided that France was a safer place for Polish Jews. He was accompanied by a group of friends, who all studied medicine, and one of whom was to give me my Christian name – George.

I do not know what happened to my Polish grandparents. All I know is that my father regularly received letters from them until, one day, the letters ceased to arrive. It is most probable that they perished in the Jewish ghetto that was erected in Warsaw in 1939. If not, were they sent to one of the many concentration camps? And which other members of my Polish family that has been torn away from me before I was even born, have suffered a fate worse than death?

The morning mist cannot hide the human ashes in the ground. The gentle breeze cannot mute the cries of human desperation. The rain cannot wash away the tears of despair. The winter snow cannot cool the heat of the furnaces.

Auschwitz was conceived as a killing machine. Its victims were not to escape death, and certainly not survive to tell the world what they had seen and endured.

The destruction of Poland is of the utmost importance. Gdansk is not the object in question. The object is the expansion of Lebensraum (1) for the Germans in the East. There can be no question of sparing Poland and that is why we stand by our decision to attack Poland at the first opportunity. – Adolf Hitler

This was, at first, about the struggle and martyrdom of the Polish nation. It quickly turned into an attack on the whole of humanity and the total negation of all the values that encompass what it is to be human.

I felt uneasy as I walked through the never-ending paths of Auschwitz- Birkenau – the second camp that was built to expand and ameliorate the workings of the first. It was difficult to fathom what had really happened there. Even the weather seemed to stand still and hesitate, not knowing whether to allow the sun to shine or the hanging raindrops to fall.

It is only when I visited the memorial museum in Auschwitz I – the first camp – that the insanity of what took place became crystal clear and deranging. Auschwitz is about individual stories that have stood still in time and have been preserved for eternity. From the vagueness of a dimly lit corridor wall, ordinary mothers, daughters, fathers and sons were gazing at me, observing my every movement. They all had an extraordinary story to tell.

It was disturbing and I felt uneasy and embarrassed, not wanting to pass from one photograph to the other without apologising for not spending more time on each one. It is as though they were begging me stay to listen to their stories, share their suffering, and acknowledge their fate. But two victims did make me stop – two little girls, two little twins.

The iron phrase above the entrance gate to Auschwitz I illustrates only too well the acrid irony and insane cruelty of the Nazis. Their sole objective was to use the Jews as a commodity and, as with all commodities, they were expendable. Working in Auschwitz was all about inhumane suffering and a gruesome death. It had nothing to do with freedom.

The Nazis were not setting the Jews free by making them work for the German cause. They were robbing these innocent people of their bodies, possessions and, more importantly, their souls. It was a robbery down to the very last hair, where humans were dehumanized, becoming nothing but a number and losing every single basic freedom that defines what a human life should be.

Where would I be if my father had not left Poland before the war broke out? What would have happened if, in 1940, he had not listened to a friend’s advice to flee from Paris, travel to Narbonne, and board the first available ship out of France?

Each of our lives hangs on a thread, is subject to the whims of fortune, and can end at any time by a stroke of bad luck.

In Auschwitz, human hair has been cut, loved-ones have been lost, and confiscated suitcases testify to the end of a journey. It is a stark reminder of the fragile nature of life and its inability to resist evil forces that want to take it away.

This is not about the German people of today, but an ideology of yesterday that comprised an evil way of thinking, a demon’s logic that frayed its way to destroy all forms of humanism and compassion for fellow human beings. It ended in the inescapable confines of a camp perimeter, a Dante’s inferno – an inferno designed in hell and driven on earth.

The generations of Germans born after the war are not to blame, of course, but I shudder when thinking that even in Germany, ideas bearing a conspicuous resemblance to those that were so popular not so long ago are being vociferously defended by so many people. The foul rhetoric may be directed against different communities and invoke different reasons, but the principles underlying the hate that knows no boundaries of reason remain the same because they are timeless. There are only a limited number of ways in which you can be so evil.

The more recent genocides that have taken place in Europe and Africa are potent reminders that evil which happened once can happen again.

The countryside around Auschwitz resembles a nothingness reflecting the absurdity of human evil. I left it behind but will never forget that, for a few hours at least, I breathed the same air, walked on the same ground, and acknowledged what thousands of ordinary people who led extraordinary lives had been through.

And for that, I am grateful. 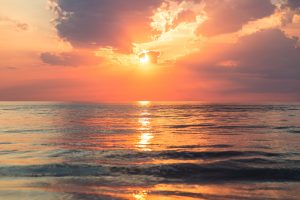