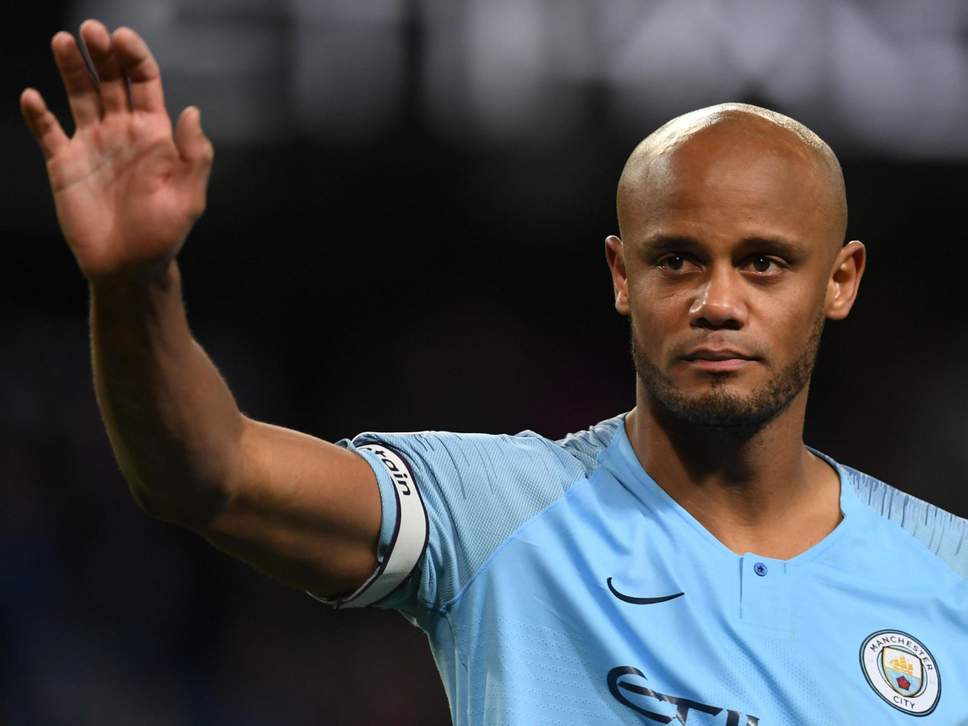 Baring the unthinkable (City 2-1 down at Brighton and Liverpool 1-0 up against Wolves, in injury time) Manchester City are going to win their second Premiership on the trot, on the final day of the season. A repeat of 2012 next Sunday would be unwatchable for me, like it was in 2012. Like many, with five minutes to go, I went downstairs to lock myself in a cupboard, only to come out again when City were champions. They say that lightning never strikes twice in the same place but, just in case, I’ll make sure that cupboard is clean and empty so that I can hide and have a breakdown.

But somehow, I get the distinct feeling that things will be different. In Pep Guardiola, City have a manager who is beyond last-minute jitters, and has no intention of imitating Basil Fawlty in the dugout, on a warm Sunday afternoon. Well, at least City’s manager in 2012, Roberto Mancini, didn’t hide in a cupboard like some of us did. And I call myself a City supporter – unable to watch the rollercoaster ride of a team whose history is full of defeats snatched from the jaws of victory.

No, there cannot be a final twist in a campaign that saw a tug-of-war between Manchester City and Liverpool – two Sumo wrestlers, two juggernauts flattening all before them. But they were equally strong, equally skilled, and had the same amount of panache. There had to be a winner, and there had to be a loser.

In their last home game against Leicester City where only victory was permitted, I was slowly being taken-over by an all too familiar feeling of nervousness, that feeling you get when you don’t actually believe that things will turn out OK. It reminded me of that day in 1973 when England were playing out a 1-1 draw with Poland. How many attacks, how many near misses? How much disappointment.

But how could I have doubted that City wouldn’t win a game they couldn’t lose, that 11 grown-up men would not get the jitters befitting scared school children sitting in front of an exam paper with a blank look on their faces?

Manchester City have a hero – not one of the sky blue angels who pass the ball and score goals for fun, but a cross between Norman Hunter and Colin Bell. As Vincent Kompany charged towards the opposition in a manner befitting the thoroughbred racehorse Nijinsky, Leicester’s defence at best stood still and, at worst, backed off. A few voices broke the tense silence that hovered around the arena – “Don’t shoot, Vinnie. Whatever you do, don’t shoot!” But our hero was pushed by the  winds of the Gods and armed with the arrow of Apollo, son of Leto. He didn’t strike the ball but caressed it, dispatching the tender leather sphere into the Mancunian sky that had long turned from red to blue. The ball of fire, through no will of its own, pierced the lines of standing men and crashed with pinpoint accuracy into the long-deserted net that stretched between the Pillars of Hercules.

Nobody saw it coming, but when it did, it was something to savour, whatever happens on Sunday.

Whatever happens? Surely not.