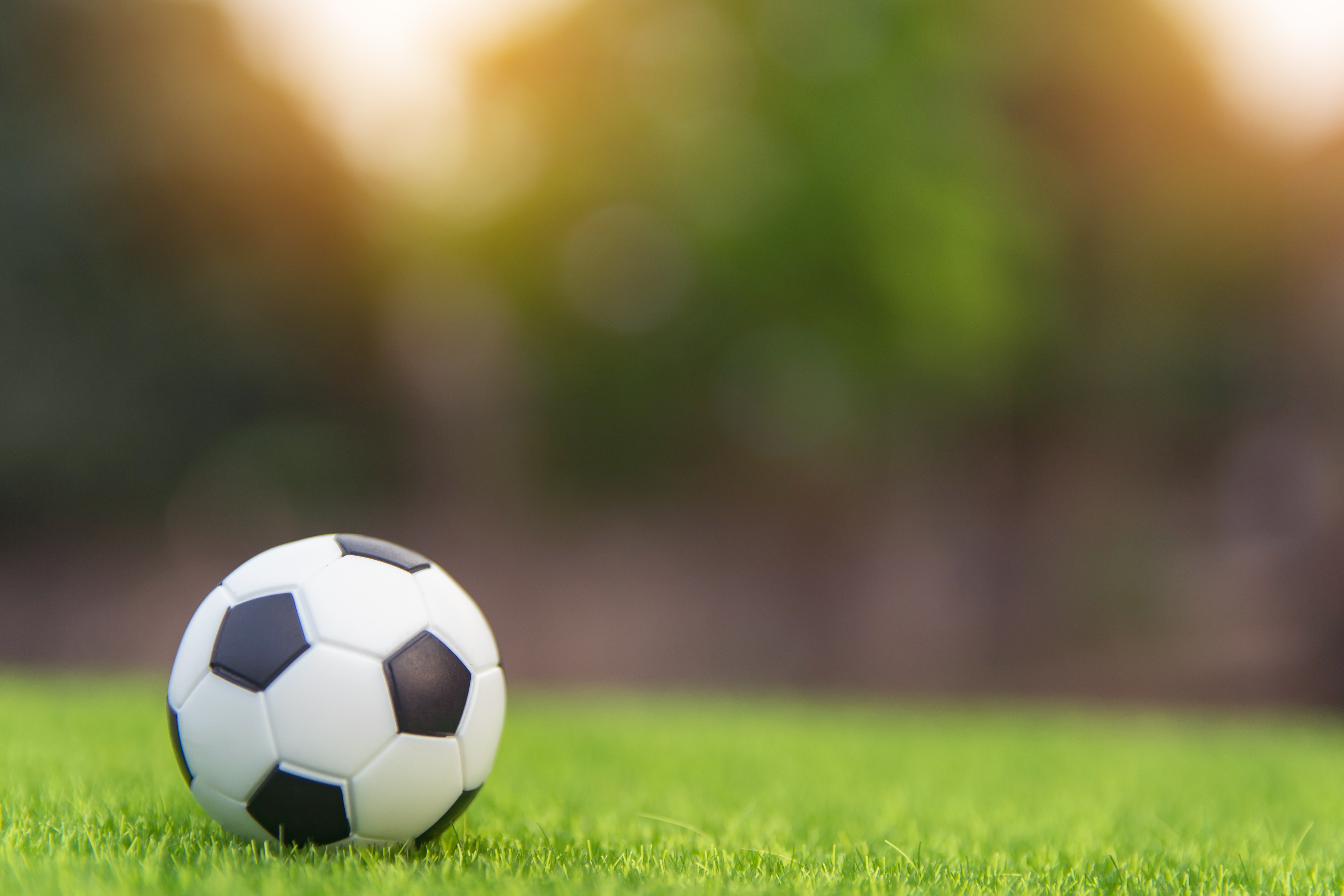 For City, it’s no longer a question of being “noisy neighbours,” as Sir Alex Ferguson famously said. No, City have sold their house and gone to live in a neighbourhood that United simply cannot afford.

Well, I’m relieved that I didn’t have to hide in the downstairs cupboard like I did in 2012, although I admit that I was half-way down the stairs when Manchester City equalised in their match against Brighton. How emotions change, how you can rid yourself of negativity, acute depression, and even guano droppings belonging to overenthusiastic seagulls (Brighton’s nickname for those who don’t know, couldn’t care less, or both) with a stroke of a football.

From then on, it was just a question of how many they could score, and how many different passing combinations they could think of in doing so. It was a delight to watch, and the intricate understanding that the Manchester City players have of each other reflects the dizzy heights that can be reached when different nationalities work together, each bringing a unique cultural heritage in aid of the greater collective cause. Akin to the European Union, this is cosmopolitanism at its very best, and who cares what the people in red, or Nigel Farage for that matter, think about it.

To be honest, I don’t know what gives me more pleasure – City winning the Premiership or finishing 32 points ahead of Manchester United. While City fans were eating candy on Brighton Peer and enjoying a day out by the sea, United supporters were being treated to a copious portion of Welsh rarebit and Chilli jam in their own back yard. Not only did they choke, but also are likely to suffer from a prolonged bout of indigestion.

For City, it’s no longer a question of being “noisy neighbours,” as Sir Alex Ferguson famously said. No, City have sold their house and gone to live in a neighbourhood that United simply cannot afford.

It’s been a perfect season for City, a season that may even get better by next Saturday in the FA Cup final. But what about Europe, I hear you scream. Yes, it was a disappointment, certainly when you think that it was Agüero’s left thumb that was caught offside in City’s disallowed fifth goal. But my disappointment is largely compensated by the fact that in losing to Tottenham, City avoided the banana skin laid down by those naughty teenagers from Amsterdam. More importantly, living in Holland, I avoided a heated confrontation with my 14-year-old who worships everything Ajax does. Being also a United supporter, a double embarrassment would have been too much for him, and he may never have spoken to me again. Family is much more important than football.

So I can temporarily interrupt my monthly subscription to Ziggo Sport, enjoy the rainless summer, watching the trees turn from green to yellow and brown before the beginning of August, just in time for the new season, and start all over again. Plato was right, life is a cosmic cycle and an eternal new beginning.