Iconic French president Charles de Gaulle may have been right in describing the UK as being the odd-one-out in the European Union. Was he a visionary? I have always said that it would have been much better for the UK to stay in the EU and reform it from the inside. But maybe that is just wishful thinking because it seems that the UK and the EU are incompatible in so many ways. 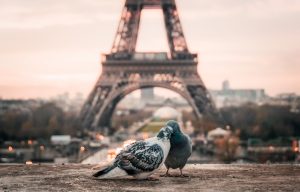 Post: Charles de Gaulle: Why the EU and UK Will Never Understand Each Other 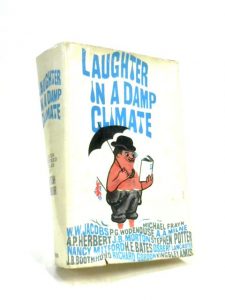