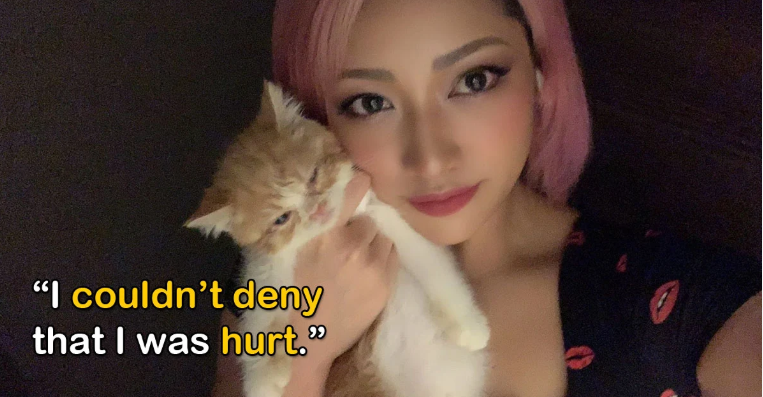 I don’t want to judge millions of people who absolutely swear by Facebook. I’m not even arguing with those who get a kick out of insulting others they don’t even know. I suppose it’s my fault – I mistook a boy for a girl, and then criticised him because he posted a video saying that school was a complete waste of time. Another cashier in the making, I wrote. Well, even if I did mistake the little boy for a little girl, you do have male cashiers, if I’m not mistaken. The comment I received was par for Facebook. At least, it made me decide once and for all, to leave any group with political undertones, feminist tendencies, and EU longings. Doesn’t leave much over. The groups I’m in comprise so-called “writers” like myself who are aspiring to make a work of art out of the letters from the alphabet. And before you ask, I won’t even dare comment on someone else’s literary prowesses.

It has been a gruelling 4 years, accepting the flagellations of Facebook and, worse still, asking for more. “More boy, how dare you not want more?” Well, the short answer is that I’ve discovered that I had better things to do than being lonely on Facebook. One of them is being lonely in real life. But enough about me and my life of a loser, because we are all losers, in one way or another. This is really about you – on the other side of the deep blue screen. This is about your aptitude to send incredibly rude answers that have nothing to do with the original questions. This is about you wanting to turn “debate” into “annihilate”.

Facebook and its 50 shades of disintegrating grey matter. The only place on Earth where those with a beautiful but fragile psyche, will be turned into an amorphous gel, incapable of discerning the difference between cyber space and reality, the unforgivingness of the former, resulting in the irrevocability of the latter. How else could you explain the suicide of Hana Kimura, a Japanese wrestler whose beauty and strength were only matched by her inner turmoil and fragility. Take one look at  photo of her. What is there not to like about her, what is there that you want to destroy?

How can you judge people you have never met and only seen on screen? Did they do something directly to you that you didn’t like? What do you know? Are you perfect? You don’t know the thoughts every individual has as they live their lives. You don’t know their anxieties. You don’t know if they have a past. Before you talk about other people’s lives, live your own life. – Ryo Tawatari [a basketball player who left the Terrace House set earlier this year].

It may not have been Facebook that killed her. It may have been Instagram or Twitter. But does it really matter which platform served as a tool for cyber murderers to spill their vitriolic venom?

And please, don’t feel guilty about pushing me to the edge of my 1920×1080 world. The pleasure has been mine all along, and I’m sure I won’t be the last to jump.