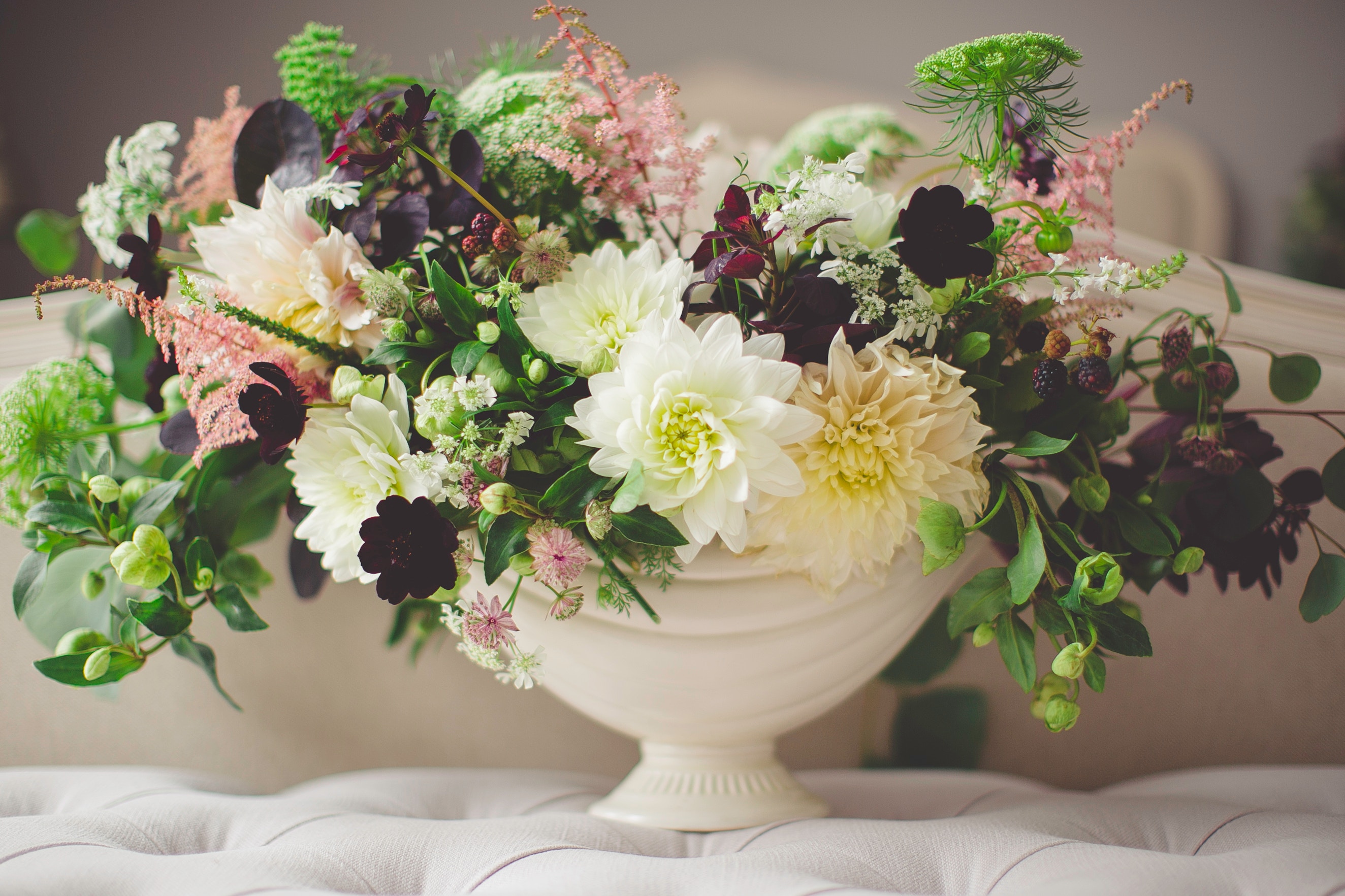 In a divorce, there are always children who suffer. At a funeral, there are always those who are left alone.   It’s quite ironic that for over 40 years, the EU and UK have been constantly bickering, with the UK acting like a spoiled cat who doesn’t know whether to go outside or stay indoors. […] 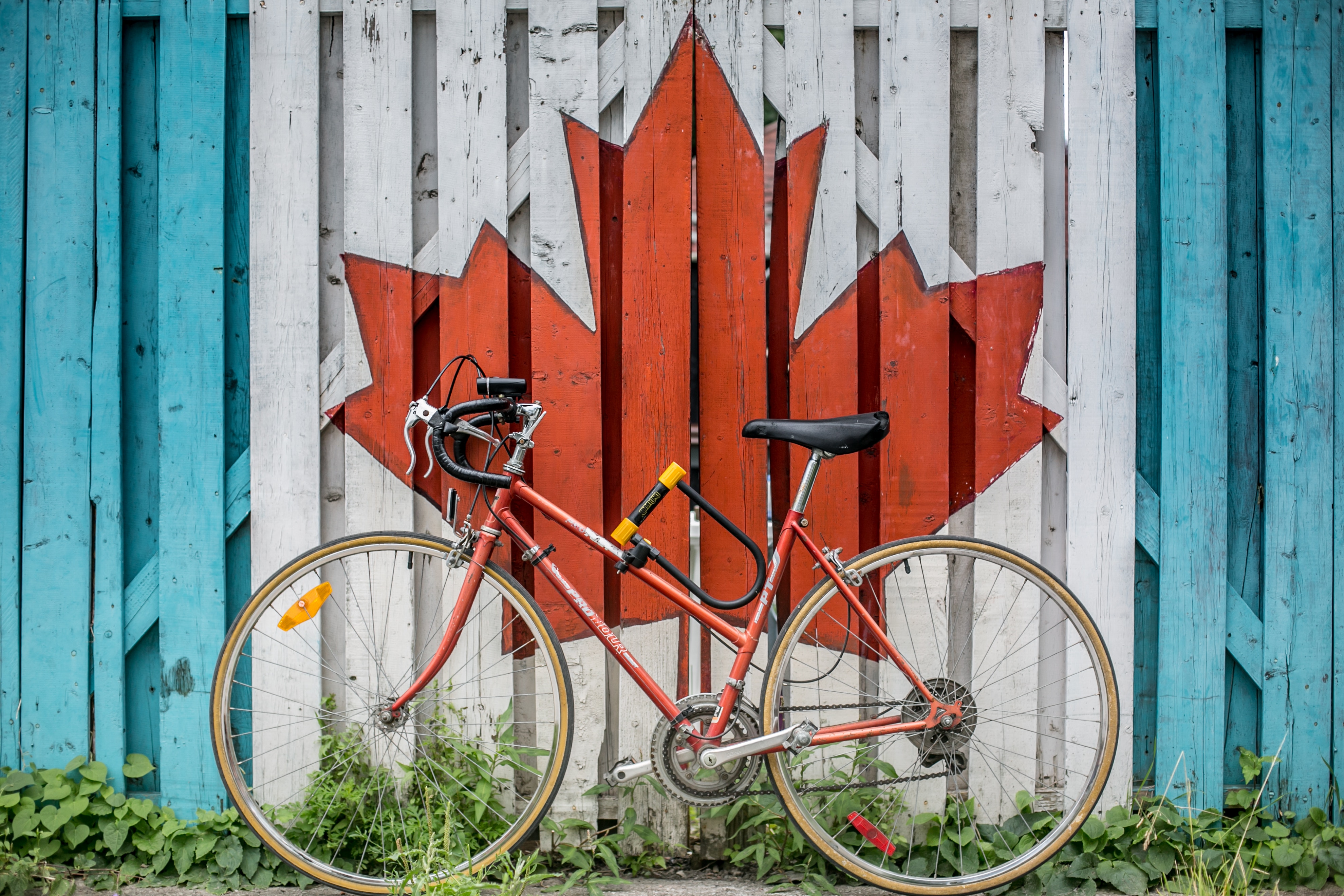 Maybe you were like me, when you were little – on Christmas Eve you just couldn’t sleep, eager to find out what Father Christmas had brought you. You knew what you were getting though, because it was preordained thanks to that 50-page Christmas list you wrote back in August. The much awaited for withdrawal […] 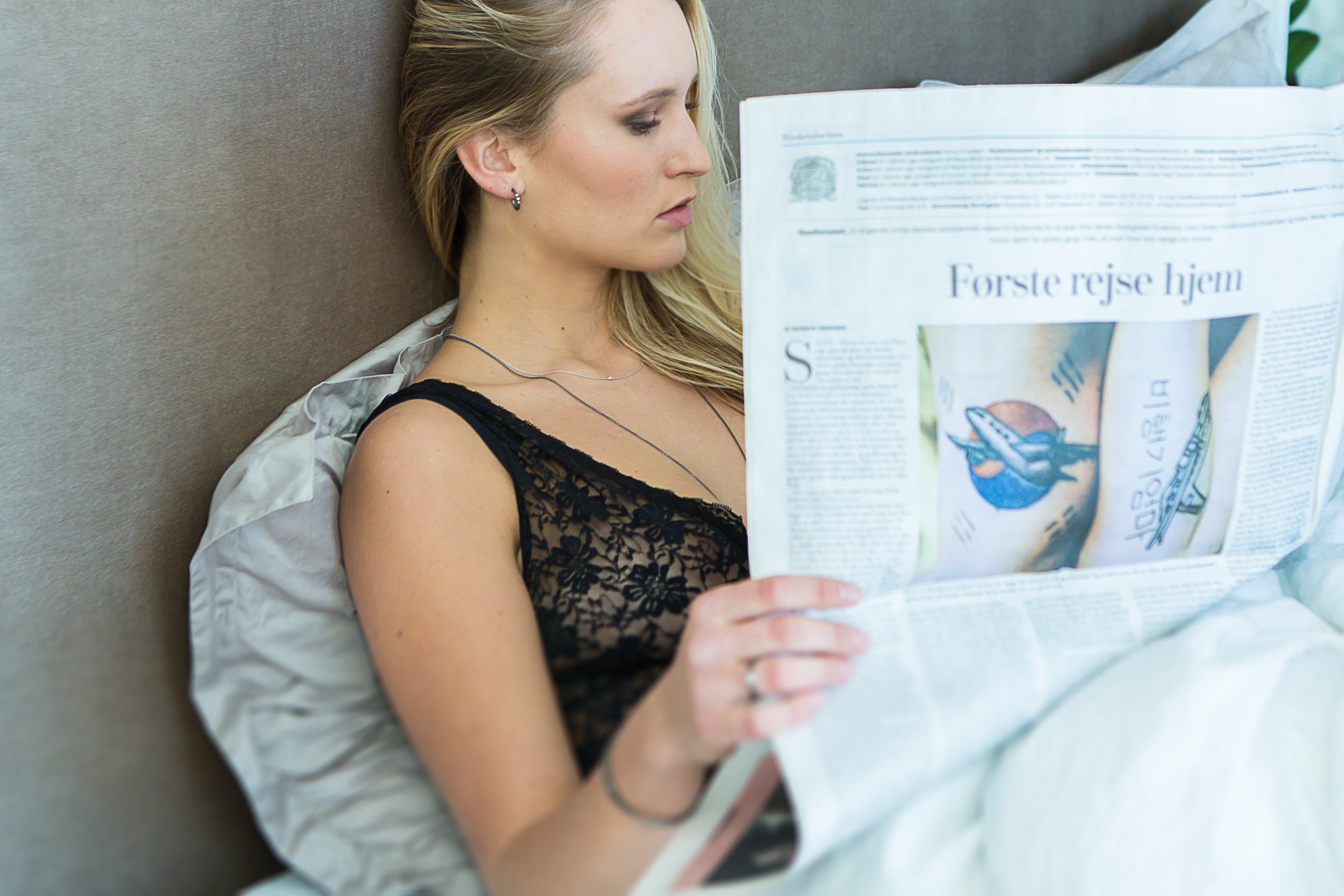 It’s just so tough getting up, in the morning. One thing I never do before, during, or straight after breakfast, is take a glance at newspaper headlines on my tablet. That would really put me in a bad mood. The EU leaders who assembled in the beautiful Austrian town of Salzburg, should have done the same. […] 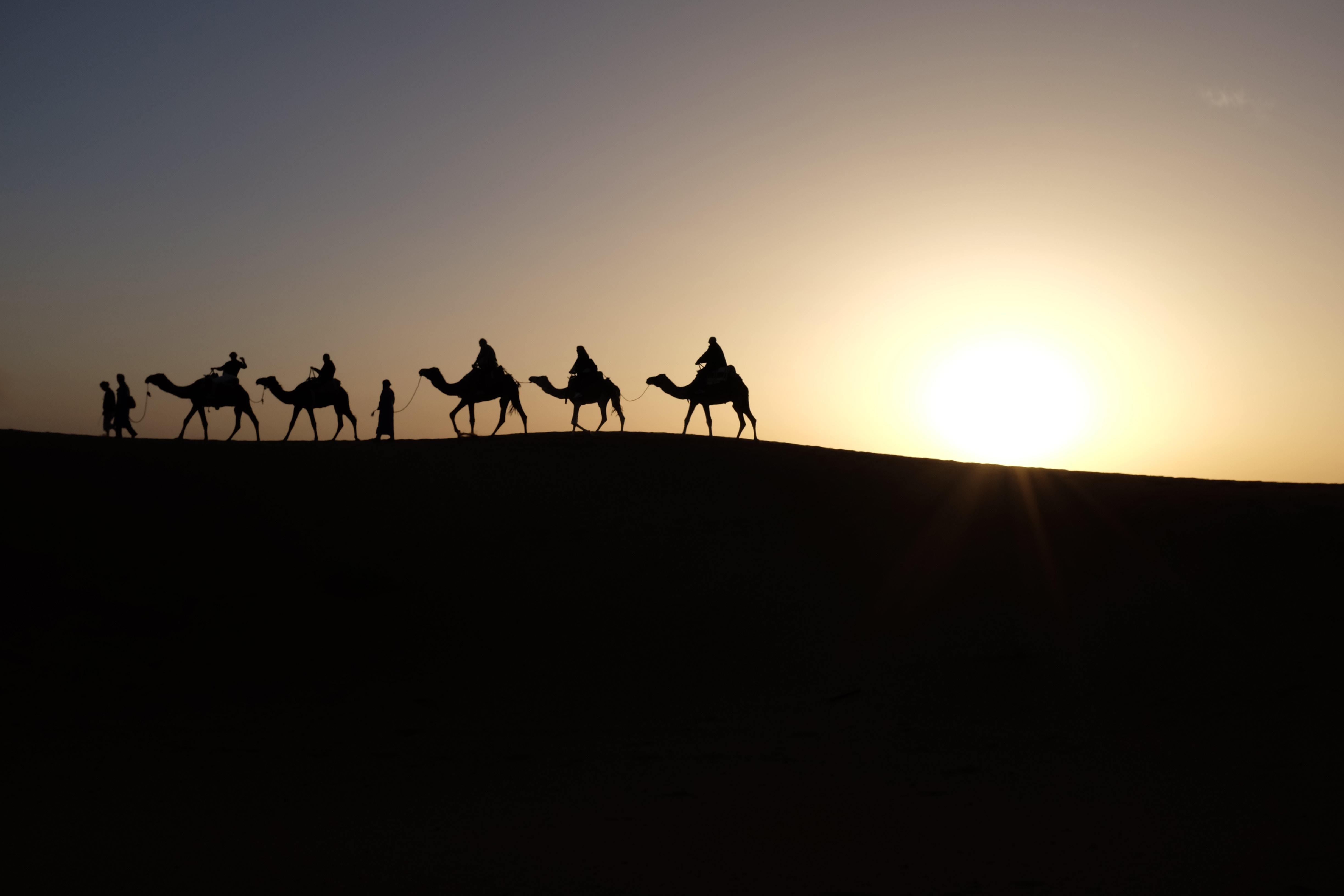 As we made our way to the concert hall, not a single one of us under the age of 55, I didn’t really know what to expect from a progressive rock band that I last saw at the Hammersmith Odeon, in 1981. Progressive rock is rather like progressive politics. It’s complicated, sometimes pretentious, and even […] 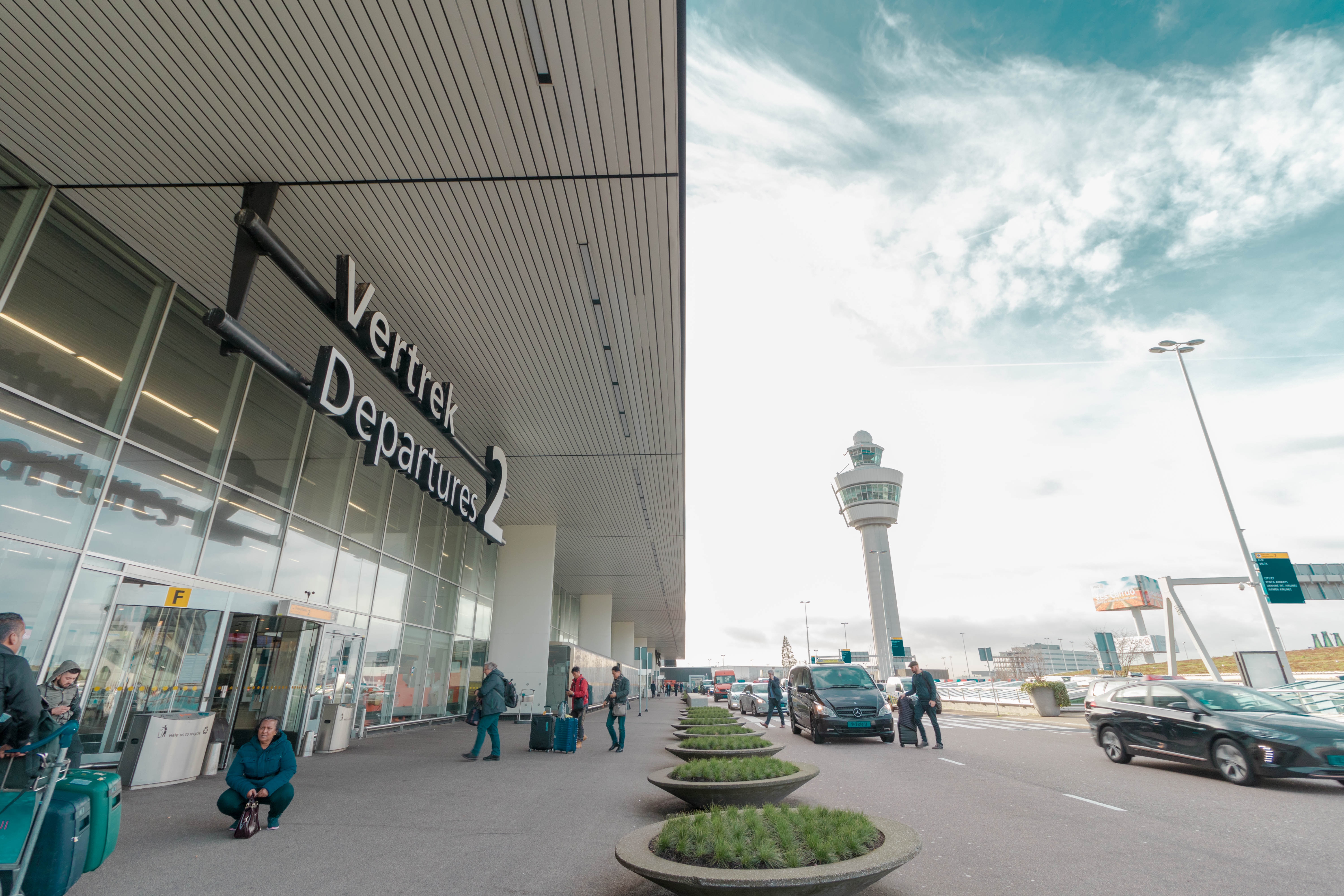 Last January, a short adaptation of one of my blog posts concerning citizens’ rights after Brexit, was published in the Dutch national newspaper, “Trouw.” I pointed out the problems facing British citizens who will still be living and working in the EU-27 after Brexit. In particular, I stressed the dangers of the upcoming bureaucracy, and the […] 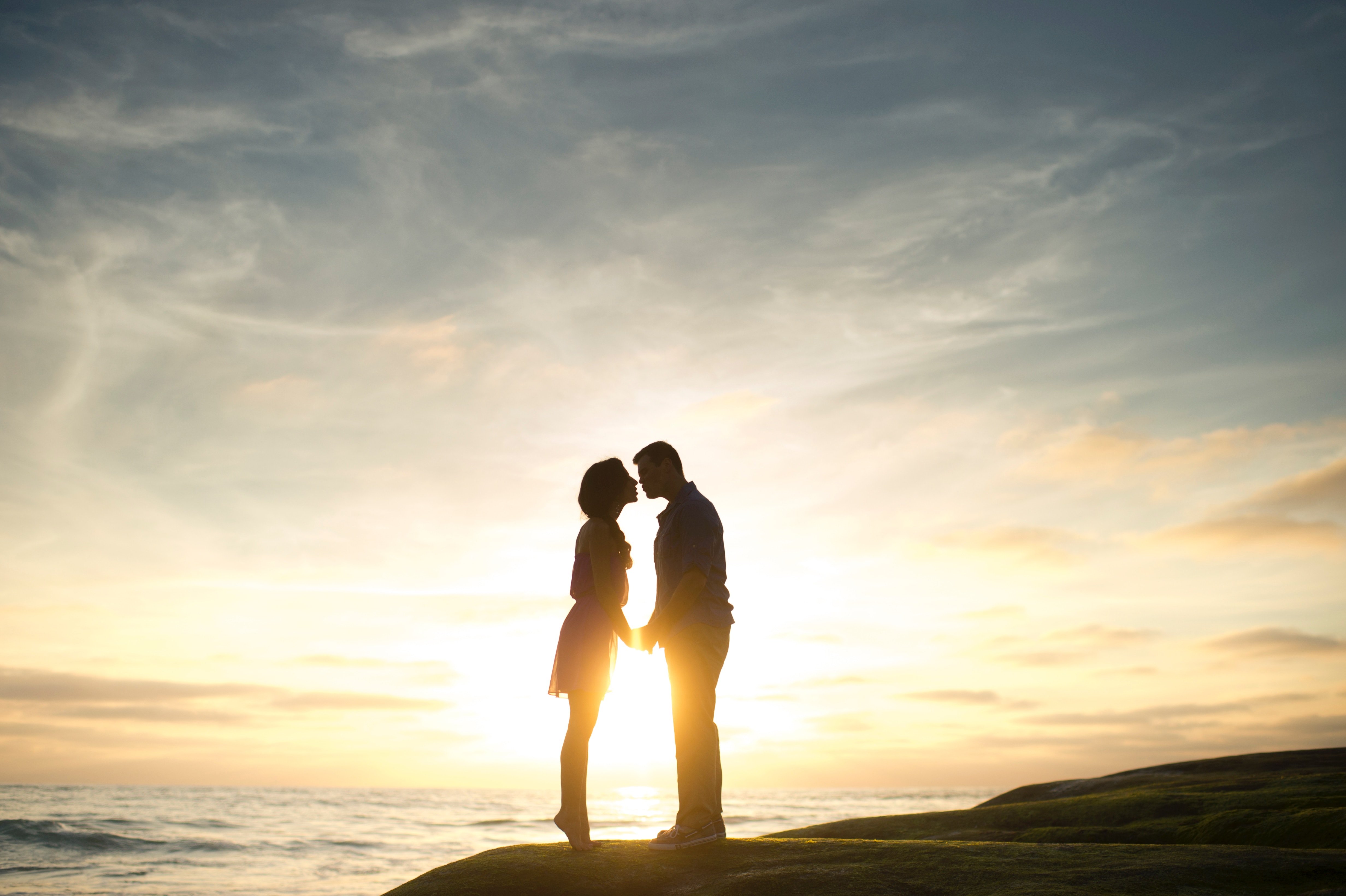 He stole a kiss on a rock, overlooking the still ocean. A silhouette of love, a shadow of feelings. And as the sun disappeared over their new horizon, they were encompassed by the warm glow of dusk. He took her closer and whispered tenderly, “You know, my love. You know that this could never have […] 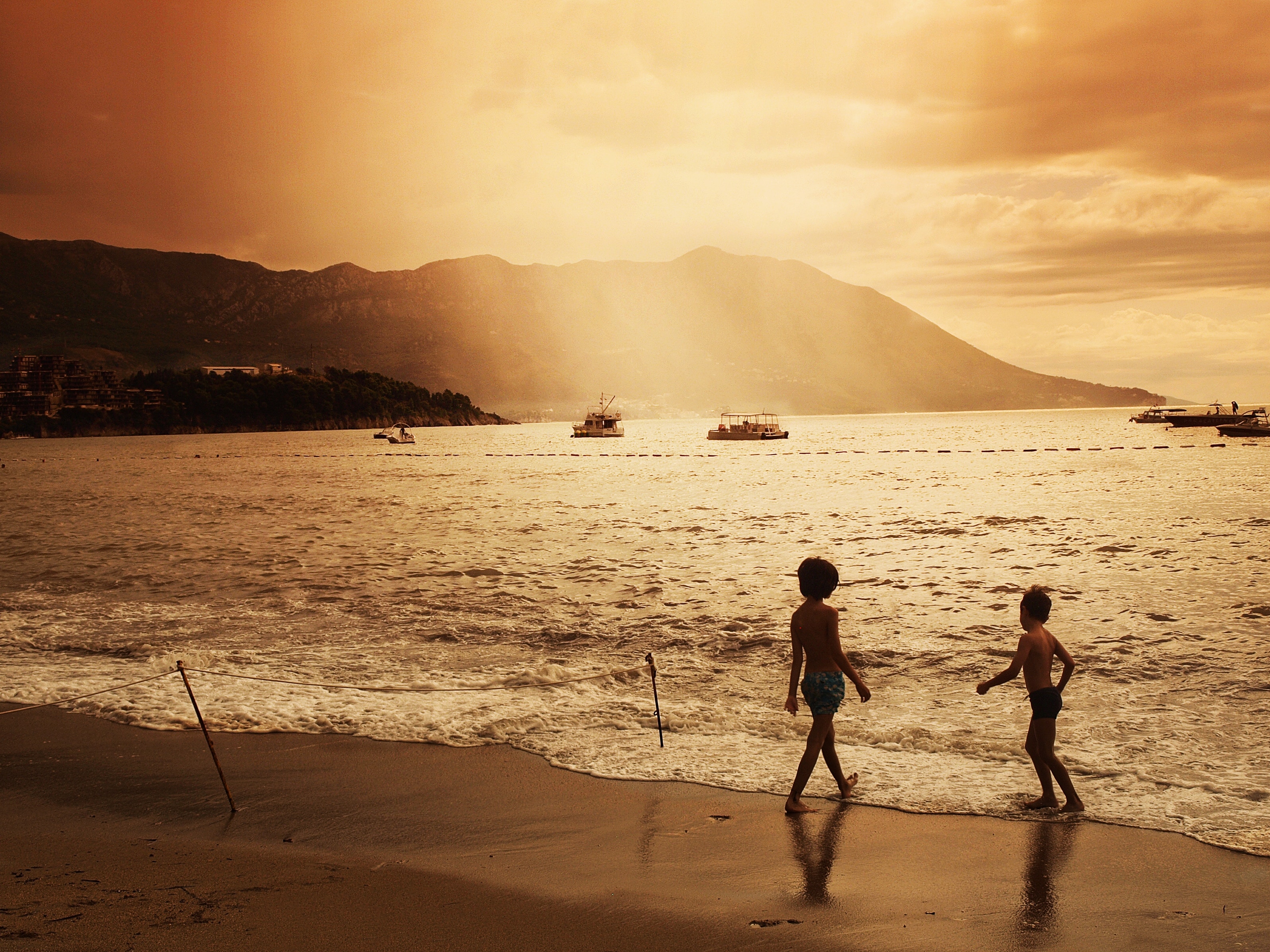 It all started as an antidote to Brexit. I’m referring to my blogging, of course. I really didn’t know how to vent my anger and disappointment when I heard the result of the EU referendum. Like most of you, who could be affected by the outcome, I was worried about something that could happen to […] 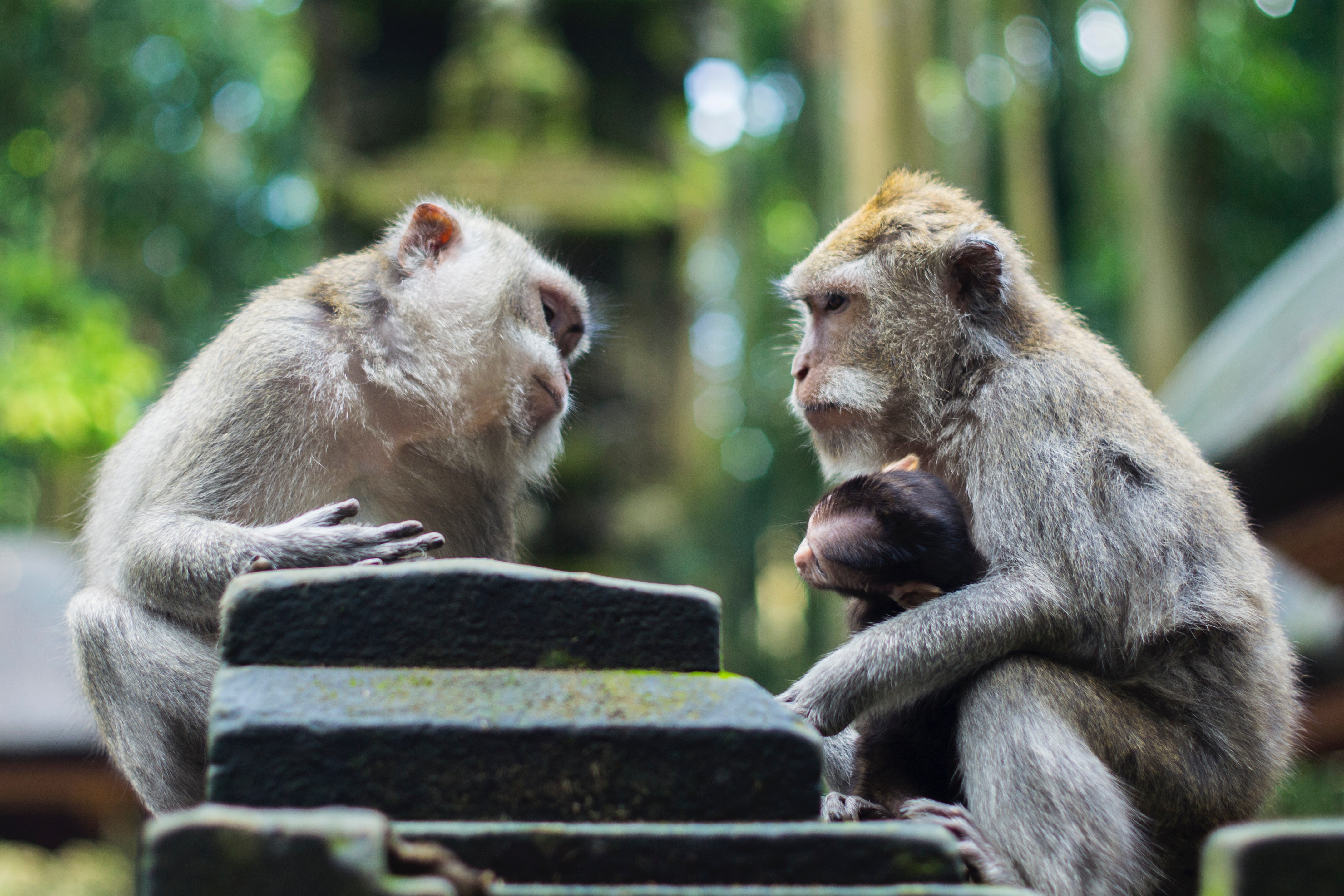 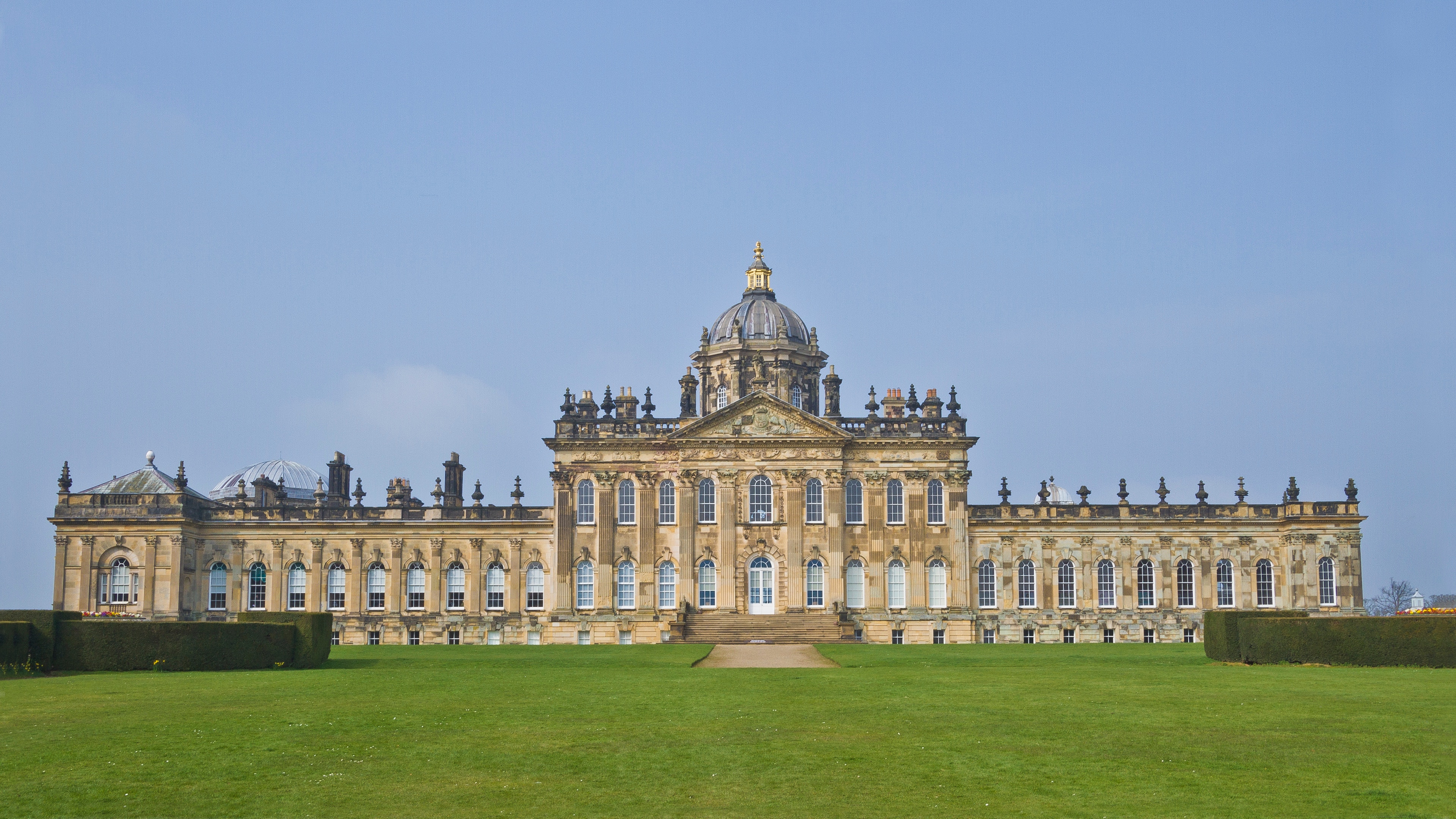 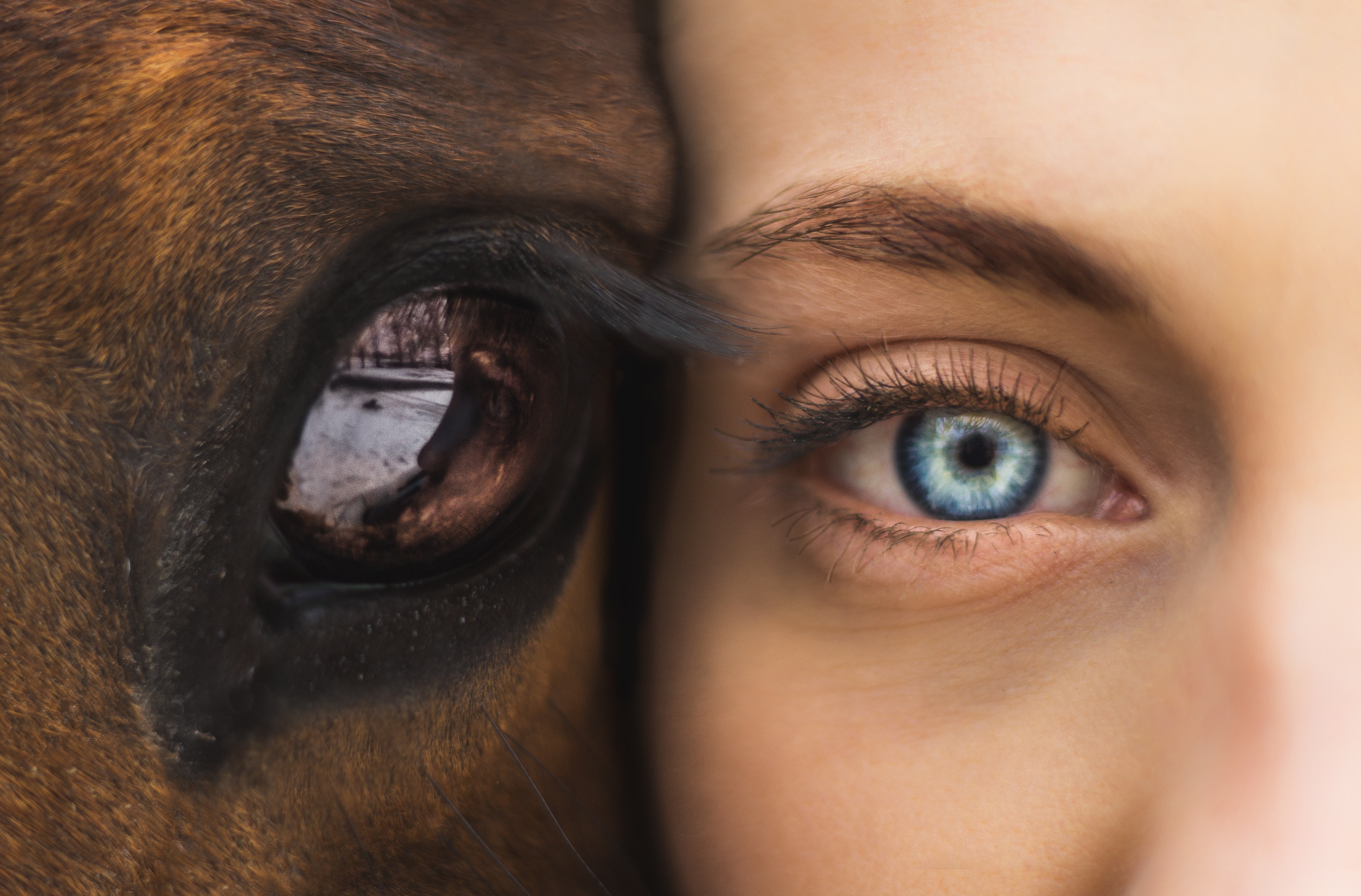 We are all victims of it – we all love it. My writings depend on it – your lives may revolve around it. Facebook is not his fault – it is ours. And worst of all, if Facebook disappeared tomorrow, it would be replaced the day after. The name Facebook says it all, depicting the […]