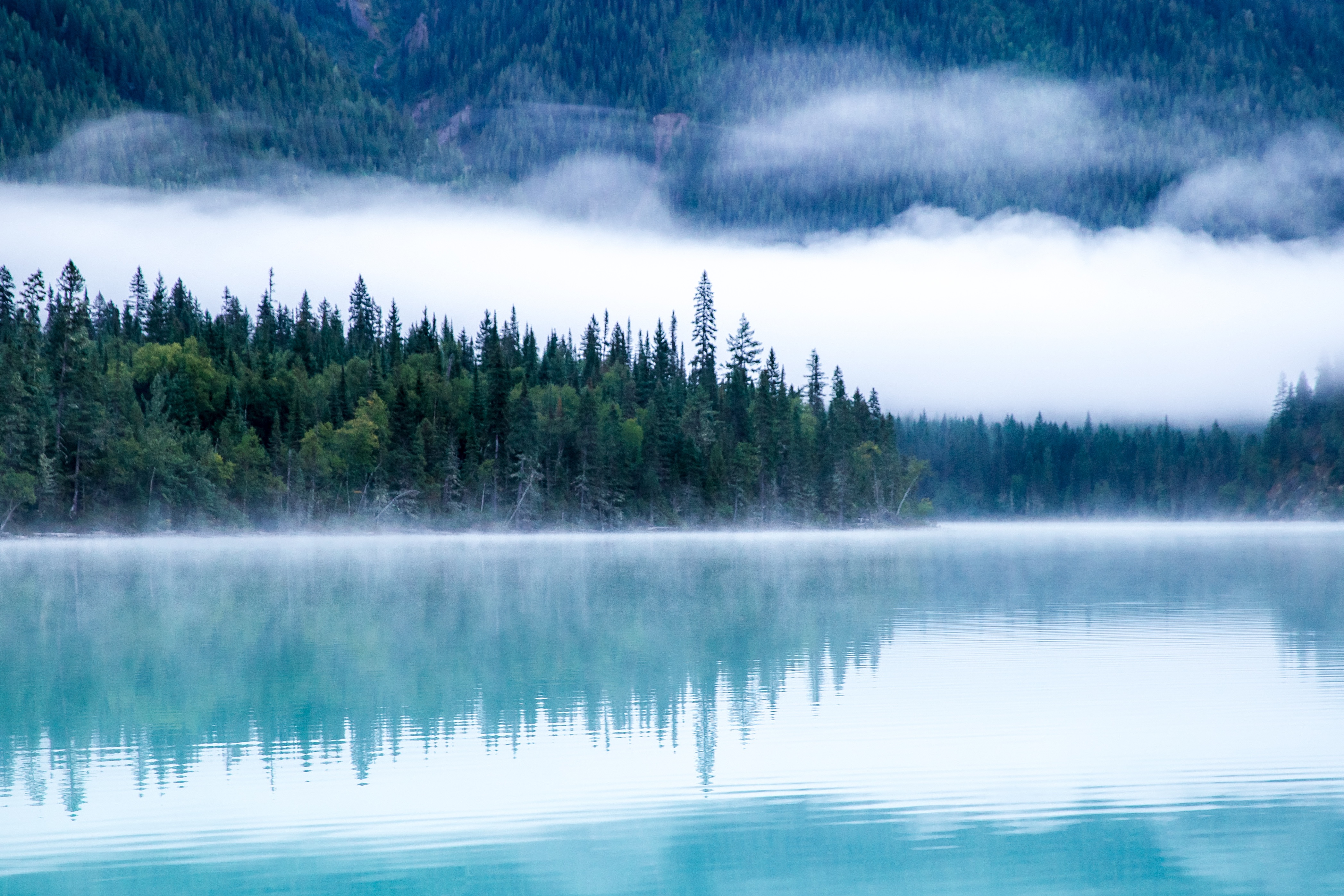 “Only one thing: this thickness and this strangeness of the world, that’s the absurd.” Albert Camus On June 16th 2016, the Labour member of Parliament, Jo Cox, was brutally murdered by Thomas Mair, an unemployed gardener. Although the perpetrator had a history of mental illness, he also had ties with extreme right-wing parties, […]