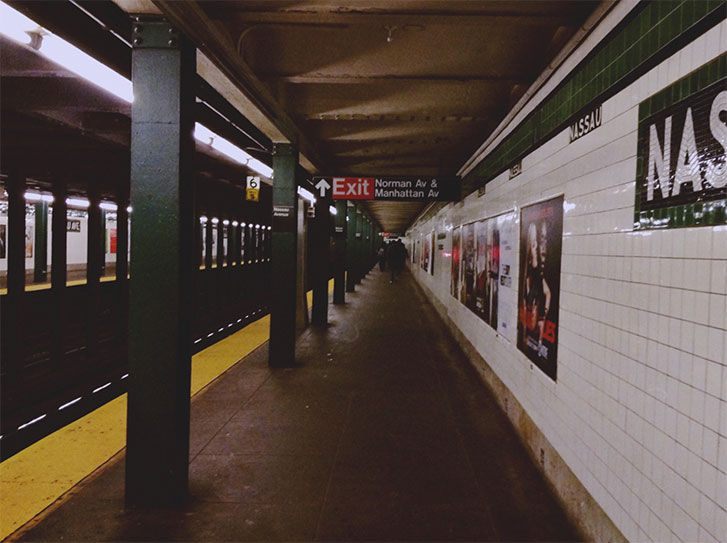 The title of this post paraphrases something Margaret Thatcher said during the 1980 Conservative Party Conference. Having been asked on several occasions by the media whether she would perform a U-turn concerning her economic and social policies, she had always replied that she wasn’t one to change her mind. At the conference she spoke a phrase that will always be remembered as one of her trademarks.

To those waiting with bated breath for that favourite media catchphrase, the ‘U-turn’, I have only one thing to say: You turn if you want to, the lady’s not for turning – Margaret Thatcher 1980

I’ve already mentioned the French philosopher Jean-Paul Sartre’s idea that existence precedes essence. Simply put, it means that you are what you do, and not the other way around. Of course I’m heavily influenced by my upbringing and, had I not gone to a French school in London, the chances are that I would not have moved to France in 1984.  In the same way, had I not visited Amsterdam in 1998, I would never have thought about emigrating from France to the Netherlands. But I did, and I have. So far as I’m concerned I can no longer go back whence I came, and, more importantly, I really don’t feel the urge to go back, and I certainly don’t want to be compelled to do so.

Even those defending EU citizens by saying that they are essential to the UK economy are missing the point. The number of foreign EU citizens in the UK and UK expats in other EU member states is totally irrelevant. Every one of us has acquired rights that should be respected and each one of us has willingly built a life away from our country of birth. There is really nothing more to discuss in this matter, our rights being irrevocable, and any hint of a discussion is nothing short of evil.

I was deeply in love with the EU, but now I am beginning to have doubts as to whether the EU will actually succeed, and indeed, whether the EU in its present form is a good thing. It’s not the idea of the EU per se that’s at fault, but the political leaders who disgrace themselves when leading it. They systematically promise us all one thing and deliver something else.

How can we trust these politicians and leaders on such an important issue as the right to continue living in the country of our choice?

This is Theresa May, just before the EU referendum:

The opportunities for the people living here in the UK will be more secure, will be better, if we’re inside the EU – Theresa May (April 2016)

And Theresa May, anno 2017? This is what a government spokesman told The Daily Telegraph, when asked why the UK was envisaging putting a stop to EU immigration even before officially leaving the EU:

We could end up with half of Romania and Bulgaria coming here if we wait that long.

“I will chain myself to the garden gate if I have to.”

As if half of Romania and Bulgaria would actually come to the UK, and why haven’t they already done so, I ask myself. I’m not even taking into account that when the EU was enlarged with former Eastern Block countries, the UK was one of three countries not to impose restrictions on the influx of migrants.  This sort of xenophobic and dangerous rhetoric has really no place in today’s political landscape. What would this lead to? UK citizens not being able to move to other member states of the EU. The UK would then go one step further by refusing to guarantee the existing right of residency of EU nationals already in the UK, and the EU doing likewise. And that’s where I come in. If Theresa May really thinks that she can “force” me out, she’s got another thing coming. The same applies to the EU, of course. As a last resort, I’m even prepared to chain myself to my garden gate, if necessary. That’s how much I believe in the freedom of movement that the EU, for all its faults, has brought us.

To return to my original mention of Jean-Paul Sartre, this more than great philosopher, once wrote:

“Man is condemned to freedom.” It’s the one thing in life where we don’t have a choice. We didn’t ask to be born (as my 12-year-old will soon be telling me), and we certainly didn’t ask to be free. Freedom was “imposed” on us by life itself. And that’s what makes life sometimes so difficult, because we are always facing choices and we have to take responsibility for those choices. EU citizens in the UK, and UK expats in other EU states have made choices and must remain firmly in control of, and responsible for, the choices that they have made.

This is an email I sent to number 10, some time ago. I didn’t get an answer, of course:

I would like to draw the UK government’s attention to its attitude concerning British citizens who have lived for more than 15 years in another EU member state. I have had the good fortune to be able to practice as a dentist in France from 1984 to 1999, before moving to the Netherlands. This was possible due to mutual recognition of university dental degrees by each of the EU member states. In the Netherlands I have to register every 5 years in a national healthcare worker register. My next registration date will be sometime in 2021. I find it inconceivable that, due to the UK leaving the EU, there is a possibility, however small, that I will no longer be able to re-register as a dental practitioner. Since I have dual British/French citizenship, there can be no administrative problems due to my nationality. My dental degree, however, is from the UK, and subject to new deals being struck. Not being able to vote on June 23 was one thing. Casting doubts over my future is quite another.
I made my choice more than 30 years ago and I take full responsibility for it because that is who I am. And neither Theresa May, nor anybody else for that matter, can change one iota of who I am.