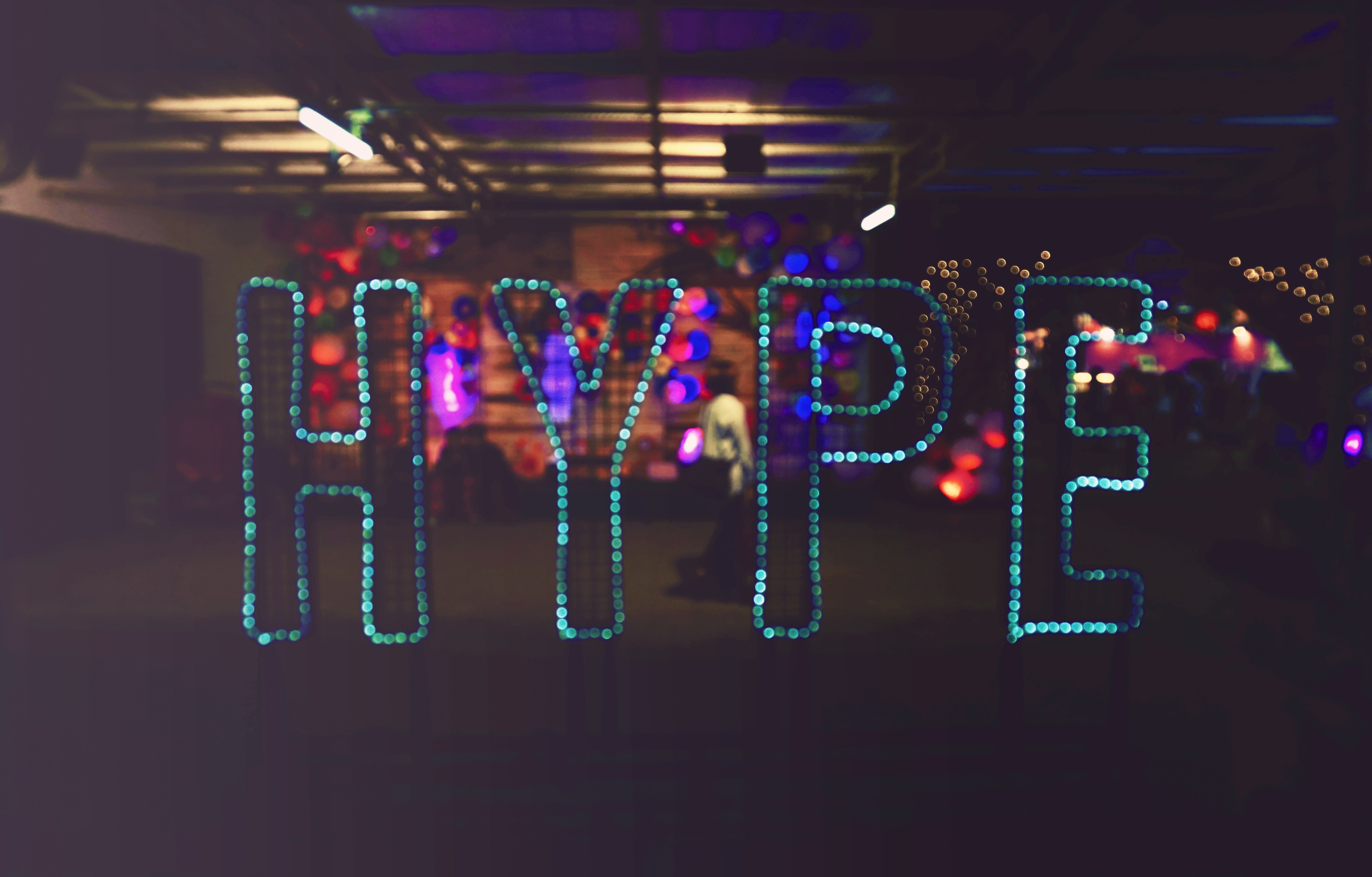 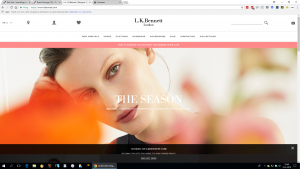 According to UK home secretary, Amber Rudd, an application system for EU nationals wanting to remain in the UK after Brexit (are there any?) will be, “as easy as setting up an online account at LK Bennett”. If you are anything like me, you won’t have heard of LK Bennett, yet alone opened an online account on its website. After having found out that LK Bennet is, “the British affordable luxury brand, founded by Linda Bennett in London, in 1990, with the vision of bringing ‘a bit of Bond Street luxury to the High Street’,” I decided to give it a go, and see how long it would take me to create an account. I must admit that, once I had found where the “sign-in” icon actually was (at the bottom of the page), the signing-in was very quick and straightforward, and took me a couple of minutes.

Amber Rudd makes it sound so easy, doesn’t she? But above all, she makes it sound so trivial. By comparing the registration procedure that EU nationals will have to go through, to online shopping, Theresa May and her loved-ones, have shown how much they care for EU citizens in the UK and, more importantly, how much they know about EU citizens in the UK. Well, at least these worried people know how much it will cost them, to get “settled status”. If the LK Bennett online shopping site is anything to go by, EU citizens can expect free delivery of their “settled status” document, for all purchases in excess of £250.

But let’s be fair. According to the Guardian, the home office is developing, “from scratch a new digital, streamlined, user-friendly scheme for EU citizens to safeguard their right to stay in the UK after we leave the EU.”

As with all new technology that promises wonders, we must be able to distinguish the hype from what is actually viable, and when it will be viable – if at all. This can be best understood by using Gartner’s Hype Cycle – a graphic representation of what actually happens when something new comes out, in the field of digital technology. 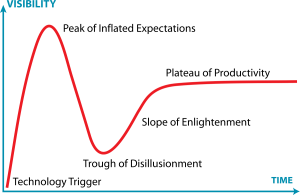 We can differentiate 5 key phases in the life-cycle of a piece of technology.

Technology (Innovation) trigger – suddenly, the next best thing to sliced bread has been discovered. Something that you never realised that you always wanted. For EU citizens, it is a “settled status certificate”, passport to their happiness. Something they know little about but cannot live without – and so easy to obtain, thanks to technological advances.

Peak of Inflated Expectations – early EU-citizen success stories are publicised, but are accompanied by many failures. Some governments would have acted swiftly, but not this one.

Trough of Disillusionment – interest wanes, as the technology fails to deliver. The government is not going to invest more money, unless the system proves that it can work.

Slope of Enlightenment – the government suddenly realizes the benefits that EU citizens, who have “settled status”, actually bring to the UK, if the technology works. Investments in second and third generation online application software gather pace.

Plateau of Productivity – it’s finally working – 7 years after March 29th, 2019 – and the latest version of the application software is being downloaded by an increasing number of “unsettled” EU citizens, having spent the past 10 years undercover.

According to a report published by the Migration Observatory, thousands of EU citizens could become illegal, overnight. Experience from other types of government participation programmes, such as income-related benefits, shows that participation is never 100%. It is therefore more than likely that not all EU citizens living in the UK will have applied for settled status within the allocated time specified in the withdrawal agreement.

Most EU citizens living in the UK will have no trouble understanding how to use a simplified application process. For others, however, securing settled status will prove to be more difficult. Groups at risk include elderly persons, some of whom do not even realise that they have to apply, whilst others have no experience with computers and will receive no help, whatsoever, to process their online application.

Children whose parents are EU citizens, are also at risk of not acquiring settled status, and the rules that apply are complicated. Parents may wrongly think that there is no need for them to lodge separate applications for their UK-born children who, contrary to what the parents think, may not have become British automatically, at birth. UK-born children do not have to register as British citizens if, at birth, one of the parents had UK citizenship or permanent residence. If not, the child has the right to be registered as British citizens, but must apply to obtain citizenship, at a cost of over £1000. The same applies, if one of the parents obtained settled status after the child was born, or if the child lived in the UK until he was 10 years old. In 2016,

A minimum of 55,000 children {…} would need to register, and possibly substantially more {…}, Home Office data suggest that only about 29,700 EU (including Irish) citizens under the age of 18 have been granted UK citizenship {…} This hints at the possibility that tens of thousands of children of EU citizens have parents who do not realize that they are not automatically UK citizens, and are thus unlikely to register them for settled status. – Migration Observatory report, 2018

There are also those who will find it difficult to prove that they have been in the UK for at least five years – a pre-requisite for obtaining settled status. Women, who are victims of domestic violence, are particularly at risk of not acquiring settled status, especially if they do not work and rely solely on their partner to provide proof of continued residence in the UK.

As we approach the second anniversary of the day that potentially changed the very nature of the EU, things are nowhere near to being any clearer than they were on June 24th, 2016. A lot of things have been said about Brexit, both good and bad, both true and hype. At present, we are no nearer to the truth that we were two years ago. What is clear, though, is that nothing is simple, or should be taken as a given, not even a simplified digital application process, not even citizens’ status and citizens’ rights. For EU citizens in the UK, and British citizens in the EU-27, settled status and continued status, including freedom of movement for UK expats in the EU-27, should not be dependent on a website that won’t work half of the time, or on an administrative procedure that will be prone to errors. In any case, even if the application process is streamlined and working, the burden of proof of residency lies explicitly with EU citizens. The fact that this proof is likely to be interpreted subjectively by government officials, renders the application to become settled, rather unsettling.