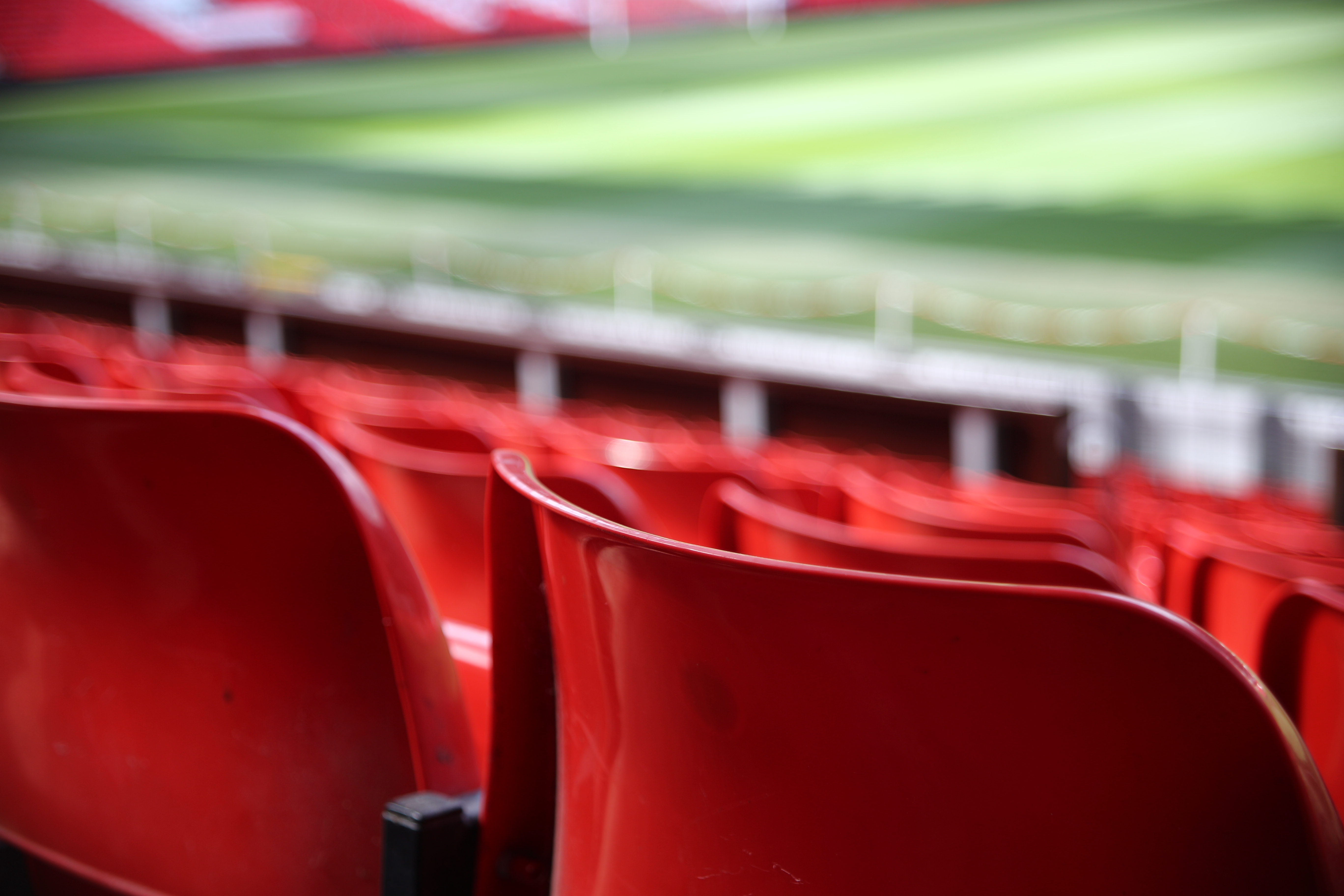 As a Manchester City supporter, I won’t cry too loud about the troubles José Mourinho finds himself in, at Manchester United. I’m referring to laughing until I cry, of course, and the fact that we must always show respect for the opposition, no matter who they are. Showing respect is a quality that Mourinho doesn’t have, and has never had. Being paid millions of pounds per year, he has the cheek to think out aloud that he is above the laws of sporting journalism, and should not be criticised, at any time.

José Mourinho describes himself as someone “special”, a sort of second coming of Christ. He claims total responsibility for victories…

Please do not call me arrogant because what I say is true. I’m European champion. I’m not one out of the bottle, I think I’m a special one.

… and no-one for defeats, apart from the odd jibe at journalists, accusing them of asking too many questions,

You want to make the miracle of, my team played so well, and strategically we were so […] good, and you want to try to turn this press conference in a situation of, “let’s blame the guy.”

His response to a journalist legitimately questioning United’s defence that had just conceded 3 goals in 45 minutes, was at best, misjudged. In fact, United’s defence has now conceded 7 goals in 3 matches, and can be questioned. But maybe Mourinho doesn’t fully command the English language, when it comes to expressing emotions. If his initial reaction to the questioning – that wasn’t even hard criticism – was deviating from the subject at hand, what followed was synonymous to how a “spoiled-child-who-has-everything” would act, when not getting something he wanted,

There is a fine line to be drawn between being confident, and displaying arrogance. You can respect the former, but not the latter, because respect, like all that is of value, must be earned to have any significance. It is not a divine right, nor is it a gift from the heavens. You have to deserve the respect you get, and you get the respect you deserve.

Mourinho’s psyche now finds itself in the deeper levels of Dante’s Inferno. It has entered the Fifth Circle, by crossing the murky waters of the Styx, and has joined the “muddy people in the fen, naked, and all with the look of anger.”

These are people overcome by anger and […] there are people  under the water, who sigh, and make it bubble on the surface […] fixed in the slime they say, “We were sullen in the sweet air, that is gladdened by the sun, bearing indolent smoke in our hearts: we now lie here, in the black mire.” This measure they gurgle in their throats, because they cannot utter it in full speech. – Dante, The Divine Comedy (Inferno: Canto VII, 100-130)

Things must be bad when all that you have left is anger, and the more Mourinho is angry, the more his anger amplifies the success of his rivals at Liverpool and, of course, City. His anger has become obsessive, a cold and vengeful power which he unleashes at every possible occasion and that we, the viewers, are still startled by. Ask him an innocent question concerning what he thinks the referee got wrong, and he will answer with a ruthless comment that only serves to underscore his own limitations and frustrations,

If you don’t know football, you shouldn’t have a microphone in your hands.

José Mourinho was once a fearless flame-thrower, claiming the respect of his players and the admiration of onlookers. He now resembles an overgrown dinosaur, too busy trying to keep his over-inflated ego warm, and whose stuttering flames are symptomatic of chronic whooping-cough. With the advancing years, Mourinho has lost all his unpredictability. We have become so used to his delusional comments, that they do not shock us anymore. We are no longer fascinated by his answers, knowing only too well that they either heap praise on himself, or cast blame on everybody else.

The way in which he just got up and left, during his latest press conference, arguing with journalists, is nothing new. Many times in the past, he has insulted opponents, referees, and even his own players. Of Christiano Ronaldo, he said that he could not tactically improve a player who thought he knew everything.

Mourinho’s disciplinary record is far from exemplary. He has faced suspensions on several occasions, and has been taken to court by Chelsea’s former doctor Eva Carniero for humiliating her in public. He insulted her in the same way that Italian footballer Marco Materazzi insulted French icon Zinédine Zidane, in the 2006 World Cup final. She would probably have been forgiven for imitating Zidane, and head-butting Mourinho, there and then.

In the same way that footballers must behave responsibly, so too must managers. They all live and work in a highly privileged environment, away from the hardships of the real world. Football is a game that has turned into a universal business where money primes and egos rule. The protagonists would be wise to remember that they form part of a world that is really not that important.

I, like others, enjoy watching my team, and cheer them on to win. But does it really matter if they win or lose? Will it change my life? For most supporters, football remains a pastime, something to do on Saturday afternoon. The fact that it goes no further than that, should be reason enough for certain footballers and managers to swallow their pride, control their ego, and have the courtesy to answer journalists in a proper way that is suitable for publishing.

Football managers who consider themselves “special”, know nothing of the real world. The people who are really special, are not those managing football teams who win competitions, but men, women, and children, who survive the daily atrocities of our modern world, in Syria, Venezuela, and elsewhere.