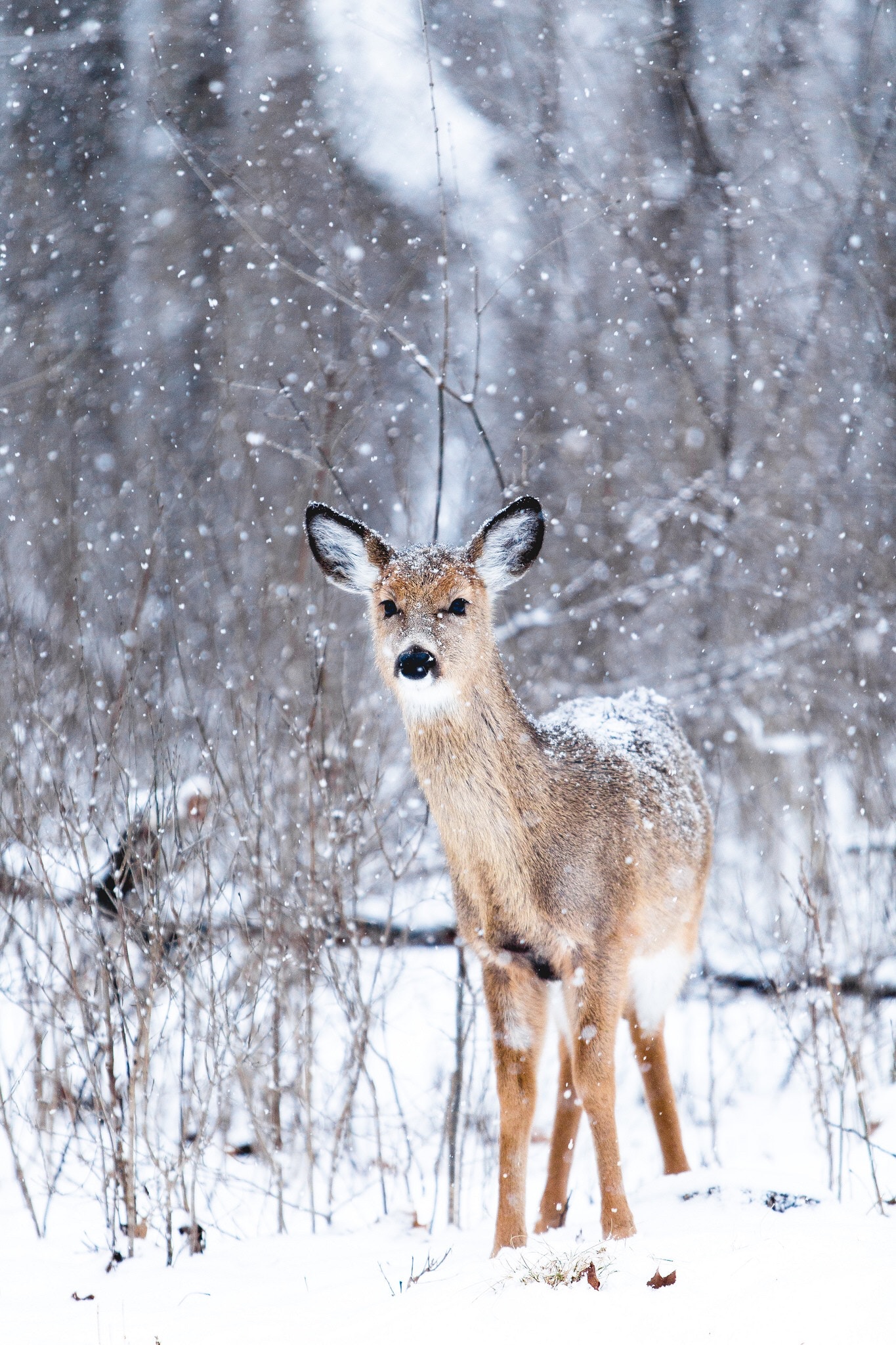 Late last night, I had the impression that things were getting back to normal. It started to snow and as the clock struck one, the ground was covered by a white coat of untouched snow. Having read about the importance of snow in a recent issue of Nature Climate Change, I was glad that maybe we were facing the prospect of a normal winter. Our Christmas tree is going up today, and I was looking forward to peering out of the window, from time to time, to enjoy the sight of snow-covered roof tops. Getting ready to celebrate Christmas is also fun. It’s one of the few traditions that doesn’t involve religion, if you ignore the fact that the Catholic Church took it over, in Roman times. It’s the season of good will, a new beginning.

Waking up, however, was rather different. The snow was almost gone.

I posted a link to an article in the Guardian entitled, “Bishops pray for politician’s integrity amid Brexit turmoil.” It was a plea from the representatives of the Church of England, for politicians to demonstrate a sense of respect for one another, in order to come out with a solution for an insoluble problem. The comments the post received were, as with most comments on Facebook, rather provocative. I had only commented, “Brexit has just been solved,” as if the bishops had just found a miraculous solution to the Brexit problem and, more generally, the lack of respect that politicians have for each other.

One comment, however, found me guilty of not letting someone air his views, on the grounds of his religious beliefs. That is far from being the case, of course, but what I did find rather strange, to put it mildly, was that the Church of England was praying for sanity and respect to return to the political scene whereas, if you think about it, the root cause for the necessity for a Northern Ireland backstop, was the anachronistic bloody feud between Catholics and Protestants, that has been put to rest by the Good Friday Agreement.

At the heart of the Christian message is Jesus’ command to love our neighbour. This includes those with whom we agree and disagree – at home, in Europe, and further afield.

I have no objection to the fact that the Church defends Christian values that, in any case, correlate closely with secular morality. No-one can argue that today’s political landscape is not filled with bipolar arguments, where only one side of the argument detains the truth, whilst the other must shut up or suffer the violent consequences of its questioning. What I object to, of course, is the fact that prayers are seen to be the answer to the problem of the Northern Ireland border.

Let us not quarrel with religion over the exact age of the earth, because there is no harm in believing that our planet is 6000 years old instead of 4 billion. What is dangerous, is not so much God’s influence on the past, but His determination of the future. What is extremely worrying is that the bishops of the Church of England still believe in divine intervention and, worse still, have access to it. If it is a case of, “you get what you pray for,” the whole issue of praying for divine intervention seems to be owned by the Church and protected by copyright. In this way, the bishops and other clerics have access to something that I, as a non-believer, do not. And that, dare I say, is rather scary.