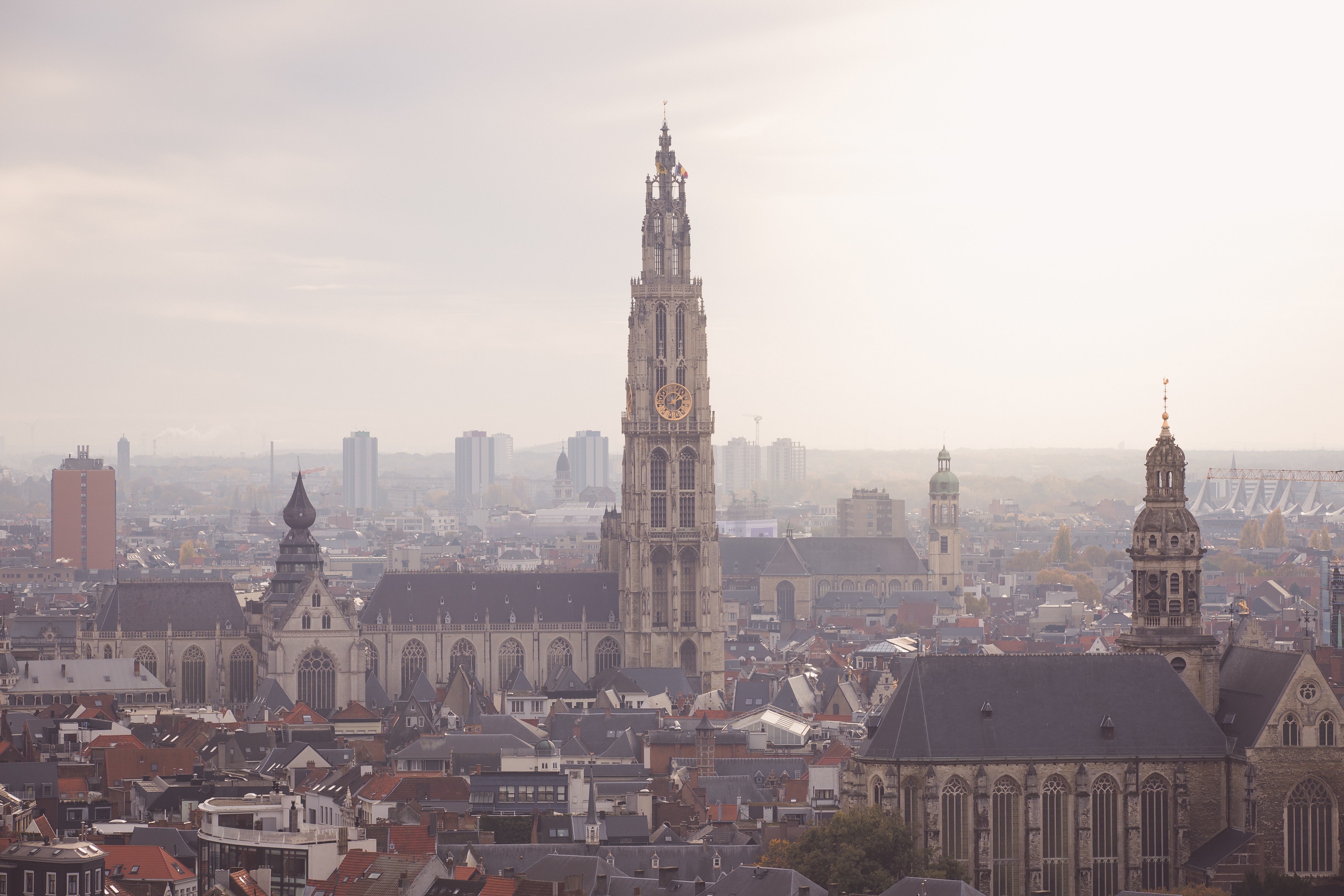 In his latest rant, Guy Verhofstadt – my favourite federalist Euroslicker – has, once again, added to the market value of the F-word, F for federalism. On the French crisis, he writes,

What started as a decent, middle-class protest against a new tax on diesel fuel has been hijacked by professional thugs and extremists railing against migrants, the European Union, and French President Emmanuel Macron.

Verhofstadt’s answer to this problem – die-hard EU federalism – ignores the fact that the Yellow Vest protest is, above all, a French problem. It reflects the schism that has appeared between the French president and those who elected him. It represents the fact that a lowly educated and skilled French citizen will not live as long as those who are more skilled and better educated.

It all started with his address to both houses of parliament, that took place at Versailles – emblem of French royalty and lavish spending, all at the expense of the poor. Here was a president who vowed to transform France, without ever leaving his royal throne. His sense of communication is inversely proportional to his determination to change his country.

In wanting to address the demonstrators’ concerns, Emmanuel Macron’s televised speech sounded like the reading of a letter that Father Christmas had just received, but without the prospect of the author receiving the Christmas presents that were asked for.

It was by anticipating this crisis that I presented myself to your suffrage to reconcile and lead, and that I did not forget this commitment, this necessity…  – Emmanuel Macron

Is it just me, or is Macron trying to escape from his responsibility for the fact that he is alienating half of France? What he’s really saying is that it’s not his fault because people like me voted him in, to begin with. Well, what do I care – I live hundreds of kilometers away, and I only voted because of the nature of his opponent!

Guy Verhofstadt writes about the Yellow Vest movement spreading through Europe and, in particular, Belgium and the Netherlands.

Worse still, the extremist activism has already spread to neighboring Belgium and the Netherlands, which now have Yellow Vest movements of their own. – Guy Verhofstadt

Yes, it is true – the Netherlands has its very own Yellow Vest Facebook page, and there was a mini protest march in The Hague. Does that justify pan-European panic? Let us not forget that, in France, professional thugs (the French call them “casseurs” or “breakers”) have infiltrated the movement to create havoc. That, unfortunately, is what they do for a living. But to say that these thugs are the only French citizens who have had enough of Emmanuel Macron, is to ignore the situation in France, as it has evolved since the election of the golden boy of French politics. Let’s be serious, even I who voted him in, want him out.

The demands of the Dutch Yellow Vests, just as utopic as those of their French counterparts, comprise the resignation of Mark Rutte’s government, guaranteed long-term working conditions, tax rebates, and better school and health systems. No-one seems to mention the need for a Federal Europe.

Revolutions come and go. Seeds of change can spread beyond frontiers, carried by the wind of discontent that can blow across a whole continent. But the present Yellow Vest demonstrations remain a distinctively French affair, for two reasons. The first, is that life isn’t so bad in the Netherlands, if you think about it. The second, is that the Dutch are renowned for their ability to negotiate and reach compromises, in times of trouble. It’s a problem that France cannot solve because it cannot and will not reform. France suffers from internal sclerosis – oh the sanctity of “Le Service Public” –  and external dementia, not wanting to be inspired by its Nordic neighbours. The Yellow Vests protest for reasons that are similar to those that made me leave France.

And with a complete monetary union and an autonomous joint budget, the eurozone would be far more resilient in the event of another financial crisis. – Guy Verhofstadt

The statement reminds me of sixteenth century Spain, another superpower, ready to pay out vast sums of money, to maintain an empire. The only trouble was, it run out of money because some parts of the empire were more self-financing than others. On 4th November 1576, the city of Antwerp was sacked by furious Spanish soldiers, who had fought against the Dutch, and not received any sort of payment for their endeavours. Spain had declared itself bankrupt.

The debate about the future of the EU should not be about more or less Europe. It should be about where the EU can add value. – Mark Rutte

The EU will do well not to blindly follow the scent of Federalism. The EU-27 member states are too different, having their own specificities, having to put their own houses in order, before it is remotely possible to compare them, yet alone federalise them.

Emmanuel Macron supports the creation of a Eurozone budget, which will be used to assist Eurozone member states in times of financial difficulty. Macron admits that access to the funds will only be granted if the country benefiting from the bail-out, respects communal rules, regarding fiscal and social policies. It is ironic that, in responding to the demands of the Yellow Vests, Macron has decided to augment public spending, by increasing the monthly minimal loon by 100 euros, an increase totally financed by the state. He has also decided to scrap the controversial fuel taxes, social charges and income tax on overtime payments, and a tax rise on poorer pensioners. It is estimated that these measures, taken together, could lead to at least €10 billion in lost revenue and an extra cost to the French 2019 budget. This roughly represents 0.5 percent of French GDP and, according to the French daily, Les Echos, would mean that France’s public deficit would be 3.5 percent, exceeding the EU’s 3 percent ceiling.

Of course, if – after putting its house in order – a country suffers a financial crisis and there’s genuinely no alternative, we should help each other, as good neighbours.
We created the ESM, our collective safety net, precisely for that purpose. But we need to do things in that order. – Mark Rutte

Guy Vehofstadt may well be right that, “with a complete monetary union and an autonomous joint budget, the eurozone would be far more resilient in the event of another financial crisis.” But the availability of a common budget will not hide the fact that certain EU member states are living well beyond their means, and have been doing so for decades. Preferring the stock markets to primary schools, successive national governments have unscrupulously encouraged the very rich to forfeit their contributions to an ailing social system. It is true for the Netherlands, with the proposed scrapping of the dividend tax, the estimated cost of which is 2 billion euros per year. It is true for France, with the suppression of the wealth tax whilst at the same time increasing public spending.

If Guy Verhofstadt ever visits Antwerp, he will learn about a city that was, once upon a time, a dynamic and powerful trading centre. It all ended with a bunch of thugs representing an imperial power, whose miscalculating and greedy leader had run out of money.