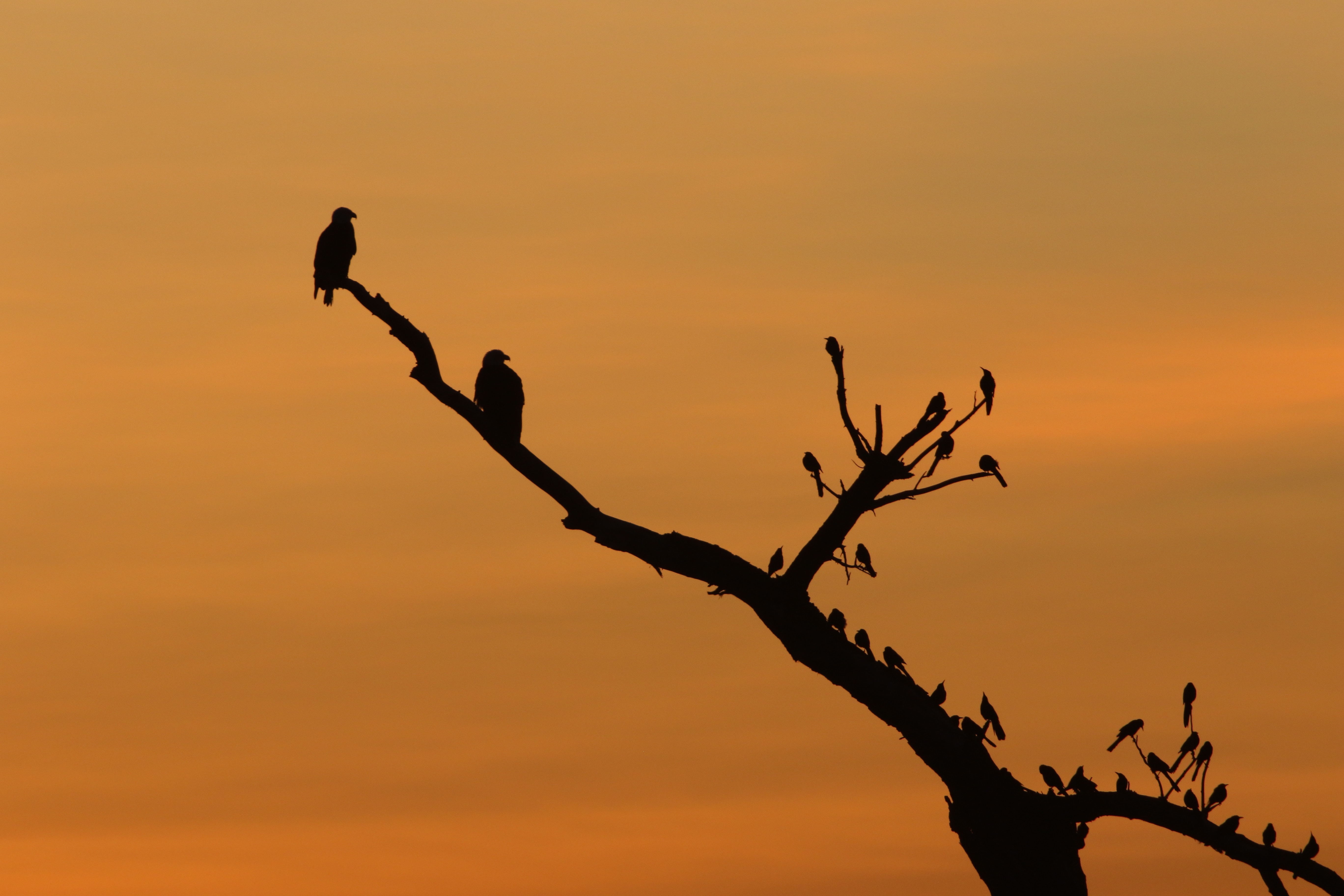 That last bit – the “anti-deal deal” – is the latest ruse by parliamentarians to avoid a no-deal Brexit, at all costs. Why doesn’t anybody believe Boris Johnson, that it’s the no-deal that makes Brexit what it is – baloney!

As Amber Rudd – a Brexiteer if ever I saw one – so poignantly said,

More than ever we need to find the centre, reach across the house and find a majority for what will be agreed. Anything will need legislation.

It sounds like quite a stretch. Well, don’t strain yourself, love, whatever you do! But we now know what this charming lady wants. She wants to have legislation for “anything,” which is much better than “nothing,” I suppose.

But I’m mocking the afflicted, am I not? I feel really sorry for them, and the UK – an island that I still very deeply love to bits. Come on, don’t laugh. Wouldn’t you feel sorry for a country who has just bought five thousand extra fridges to stockpile medicines that go out of date anyway? I do hope that they got a discount.

Now, that’s bad news for our Brexit voter in Sunderland, who relies on the EU for his weekly dose of Viagra. He just won’t be getting it and, dare I say, nor will his wife!

But if Theresa May needs comfort, she only has to observe what is happening in Donald Trump’s US of A, and see how a spoilt little brat will do anything to get what he wants. The US is facing an unprecedented shutdown, in order to build a wall between itself and a perceived threat to its independence and existence as a country.

If we don’t get tough, and we don’t get smart – and fast – we’re not going to have a country anymore — there will be nothing left. – Donald Trump

So Mrs M., take a leaf out of Donald Trump’s book. Start looking tough and acting smart. But do hurry, because time is of the essence. It’s now or never that you must act as a big bully, and prevent all those little bullies taking over and spoiling the everybody’s fun. Just get on with what you believe in and, like Donald Trump, make it a “take it or leave it” choice – take the deal, or leave the Union. The two, of course, are far from being synonymous because – let’s be really honest, shall we? – taking the deal is not really leaving the EU, which probably explains why Brussels came up with it, in the first place.

Sacrebleu, Madame May, what you wanna do?