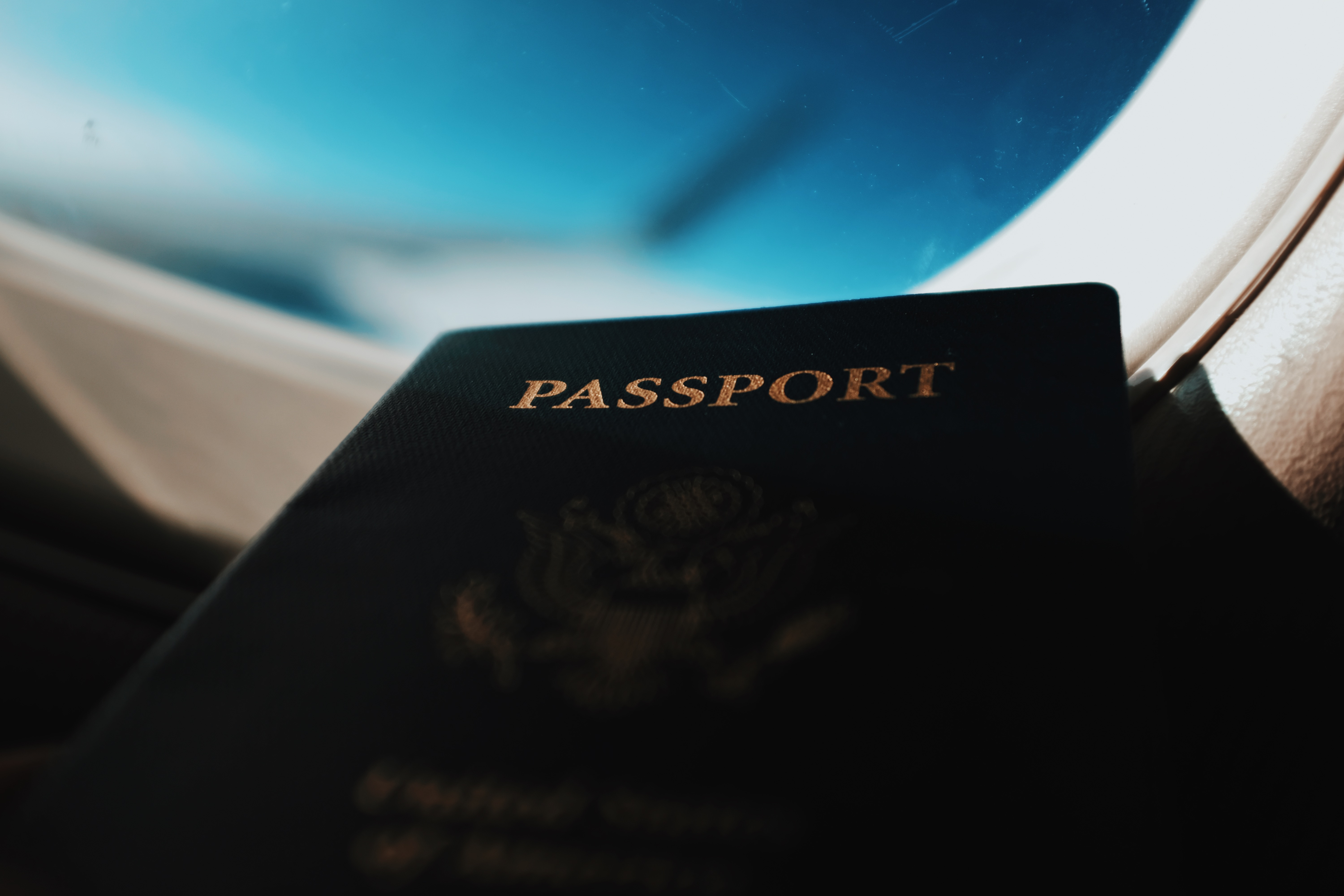 For British citizens living in the EU-27, Brussels is negating one of the fundaments of its own Union – freedom of onward movement – after Brexit. The UK appears to be turning a blind eye – at least for now.

The Netherlands has become the latest EU-27 member state to offer reassurances to British citizens. In a letter sent to all 45,000 British expats, the Dutch immigration service explains, in detail, what will need to be done after Brexit – deal or no deal – and gives assurances that British citizens living in the Netherlands before the UK leaves the union, will be guaranteed the right to stay, as long as an administrative procedure goes according to plan, and a fee is paid.

Although this will come as a great relief to many, it does pose the question regarding the nature of the reaction of all concerned. Were the Dutch really going to kick us out? Should we find it normal that fundamental rights, such as freedom of movement, that co-existed with a union of countries, be maintained for those who exercised these rights, in good faith? Should we be outraged that such rights could ever have been questioned? Or should we be grateful to a government who has just done “the bleeding obvious thing to do?”

Freedom of movement of people, is one of the four fundamental freedoms of the EU, together with free movement of goods, services, and capital. Free onward movement, i.e. the possibility for British citizens residing in one EU-27 member state to move to another, has not only been negated by Brussels and ignored by London, but will probably serve as bait for future trade negotiations between the UK and EU.

As part of the future relationship with the EU, the UK will also seek to secure onward movement opportunities for UK nationals in the EU who are covered by the citizens’ rights agreement.

Even though the “nothing is agreed, until everything is agreed,” adage has been watered down by individual member states guaranteeing the right to residence for their Briitish citizens, it does appear for now at least, that we are being ring fenced in the country of residence, at the time of Brexit. The EU citizens residing in the UK are not much better off, being allowed to return to the UK after an absence of no more than 5 years.

The treatment of 1.7 million UK citizens living in the EU-27 and 3.5 million EU citizens living in the UK, by denying or curtailing onward movement, represents a disrespect of the very thing that the EU is supposed to represent – European Citizenship. I ask myself if this citizenship, associated with freedom of movement, was only permitted as part of EU membership, as local “courtesy”, but was not a black and white piece of legislation. On the European Parliament website, one reads,

The Treaty of Maastricht introduced the notion of EU citizenship to be enjoyed automatically by every national of a Member State. It is this EU citizenship that underpins the right of persons to move and reside freely within the territory of the Member States. The Lisbon Treaty confirmed this right, which is also included in the general provisions on the Area of Freedom, Security and Justice.

Several cases emanating from international law demonstrate that the notion of acquired rights being untouchable in the face of radical external changes, is a fallacious one and, “as a rule, once the act or legal situation from which the subjective rights stem is terminated, those rights expire.” 1 That individuals may be adversely affected by the loss of these rights does not change the fact that the rights may be legally annulled. Unless, of course, that the rights become independent of the treaties that created them. In other words, “once the period of validity of a European regulation for a state ends, the rights created by it must end.” 1

Whether EU rights will cease for EU citizens in the UK and British citizens in other member states, will depend on (i) the UK’s legislation and judges and (ii) the EU’s legislation and judges, respectively. It is theoretically conceivable that British citizens living in other member states end up in a more favourable position, concerning EU rights, than their EU counterparts living in the UK, who would have to defend their current status against UK legislation – something that has already been condemned by Swedish minister Ann Linde.

We can argue all we like, about citizenship and citizens’ rights. The fact remains that, concerning our rights and Brexit, the EU could have sent out a clear message to all its citizens, that EU citizenship was synonymous with freedom of movement among its states and that once bestowed, it could not be removed without the individual citizen’s consent. The EU had something special – dignity and a respect of humanity. In literally jailing some of its citizens – considered as former citizens – it runs the risk of losing both.

I am lucky – my French citizenship makes up for the shortcomings of my British one. I can still benefit from the freedom of movement that I have always cherished and have long exercised. But the EU has lost an opportunity to show what European values really are.

Yes, the Dutch government allows me to stay and work, by recognizing my professional qualification. But for others, the freedom of onward movement has been taken away. How then, can I be grateful?