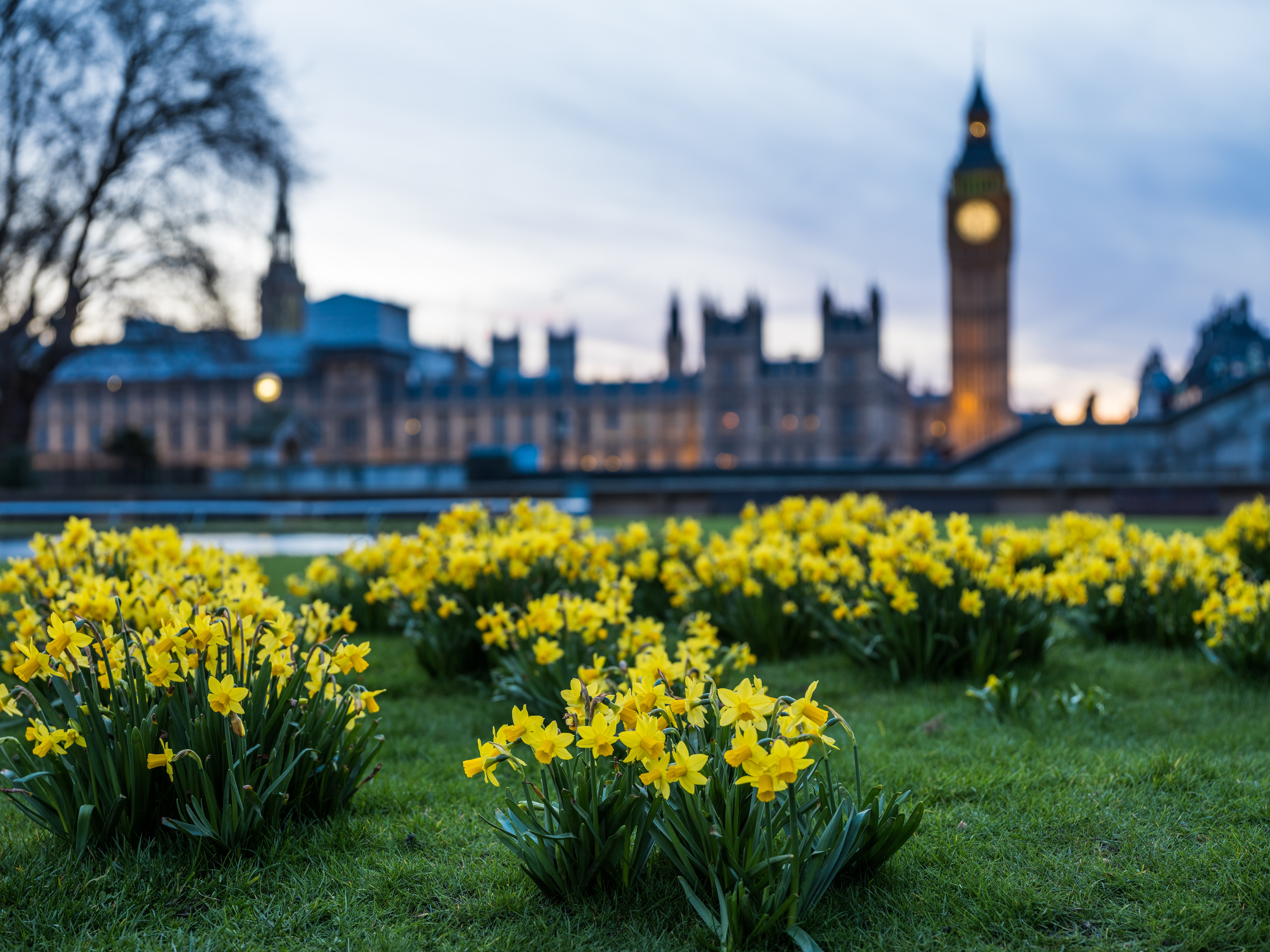 I did something that I shouldn’t have. Knowing that there were a series of amendments to be voted on the Brexit deal, I watched a live stream from the House of Commons. It was only a few minutes, but time enough to not only be astonished by the anachronism of what goes on at Westminster these days, but also to actually feel embarrassed to be British for the first time in my life.

In a selfish sort of way, I have been feeling much more composed about Brexit, the Dutch government having given us Brits reassurances that we could continue working, even in the event of a no-deal. But after the party games in Westminster that I witnessed, boy am I glad that I will never have to see the covers of a blue UK passport, having a French passport neatly tucked away in the top drawer of my desk. I’ll stay British of course, but will keep very quiet about it!

The scenes I witnessed, before and after each vote, reflect quite well the level of sophistication of the UK Parliament. It basically boils down to a shouting contest between the Ayes (that’s “yes”) to the right, and the Noes (that’s “no”) to the left. He who shouts loudest and longest wins the vote and a packet of Strepsils.

The Question is on the order paper,

As many as are of that opinion say Aye […]

Of the contrary, No.

And, judging by the noise made by the ayes and the noes, can the Speaker declare,

I think the Ayes have won it.

To which, the naughty little schoolboys and schoolgirls, go out of the room to cast their votes, with only a handful of children being left to sit on the ageing green benches of the House of Commons. These are the ones who are apathetic to anything that goes on in the House, or who haven’t understood the question.

Eight minutes after the question has been put, the Speaker declares,

Yes, I know the fuss it would cause if one of those brats managed to escape into the Brussels playground. Mother Superior would be very angry – very angry, indeed – because the playground is such a dangerous place when the EU mob is around.

After two and a half years of being pushed around in the playground of Brussels, we are turning, blinking, rolling up our sleeves, pushing our spectacles up our noses – and preparing to fight back. – Boris Johnson

But before they get their school uniforms in a twist, our dear old schoolchildren should visit the school library and look up the word “border” in the Oxford English Dictionary. This is what all the fuss is about, isn’t it? It’s rather akin to a lodger leaving your house and forgetting to give you back the front door key. 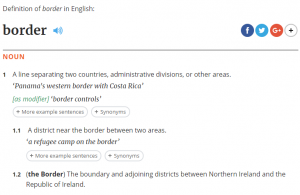 For Boris Johnson, you should hardly notice the difference between crossing a border between two London borough councils, and traversing the green countryside of Ireland. The assumption that the border must be patrolled if the two bordering nations have completely different rules, is so simple that even a eight-year-old could understand it. So let’s do us all a favour and invite a group of EU schoolchildren to Westminster, to let them explain to the handful of wallies sitting in the bastion of democracy, what a border is, and why they must have one.

It may just be that unicorns exist. In a few days time, a whole bunch of these mystical creatures will have pampered their wings to fly from London to Brussels in order to demand the impossible – the uncorking of a backstop that they are definitely stuck with. The unicorns will, of course, have their wings clipped by the monsters of Brussels, return to London on foot and empty-handed, and will probably need a visa to get back to their Westminster friends – the wallies with the brollies, who have been patiently waiting for them, in the pouring English rain.